Finger Print Security Scanner is a free Android app which gives ultimate security on Android phone. This is an Android security app which gives extra security for Android devices. No one can unlock your smartphone until he/she knows how to unlock it or he/she needs your finger to get access. This is an Android finger scanner which works only when you touch it with a finger. Just give one more layer of security with this awesome Android security app. This app just is a security lock for your phone and does not actually scan your finger print. It gives you a unlock scan code, which is only known to the user.

But it is still enough to fool your friends by saying that your Android phone can be only unlocked by scanning your finger to it. Fool them by saying your Android is protected by your finger. Hide the hint to unlock your smart phone and don’t tell them how to use this Android security app and you will have lots of fun. But don’t press home button in front of others as it will unlock your phone directly. This has been done intentionally by the developers of the app, to ensure that even if you forget the unlock key, you do not fall in trouble. 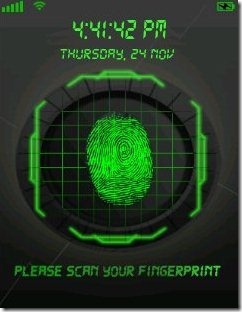 You can check out MagicLocker Main, Android lock screen app reviewed by us. 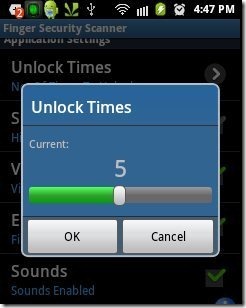 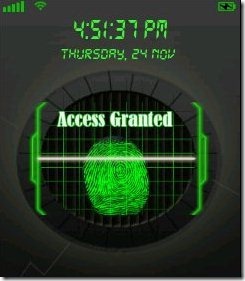 Also check out AVG Android Antivirus reviewed by us. 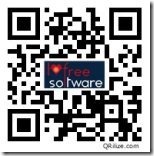 The free Finger Print Android Security app will be automatically installed. Now control your smart phone with your finger. Fool your friends with this great fun Android finger scanner app. Make your Android phone personal with one touch.