Here’s a list of 4 space extensions for Google Chrome which you can use to learn new and interesting information about the Solar System, the Milky Way Galaxy and ultimately about this Universe of ours that we call home. Space is a large place filled with a never ending myriad of objects that are worth exploring for their breathtaking beauty alone, not to mention stories of how they came into existence.

Exploring the space is always fun, so lets see what exactly does Google Chrome and the apps from its store let us explore. 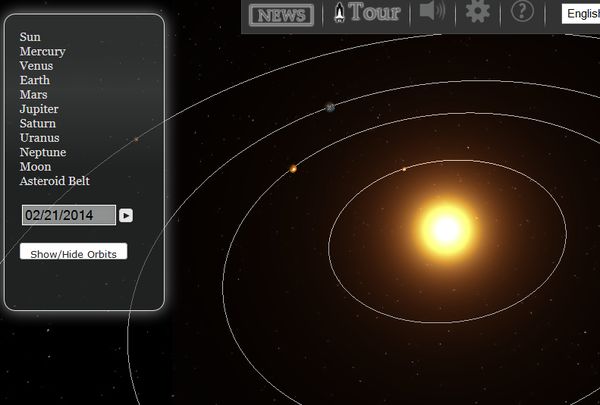 3D Solar System Web is a full fledged Solar System exploration app for Chrome that you can use to travel around a very realistic 3D model of the Solar System.

The Sun, planets, asteroids, satellites, everything’s there. Use the keyboard to navigate around the Solar System, or you can just use the scroll wheel to zoom in and out of celestial bodies. Notice the list of planets on the left? Click on a planet name and you’ll be taken to it where the app will then give you basic information about the planet that you’ve selected. 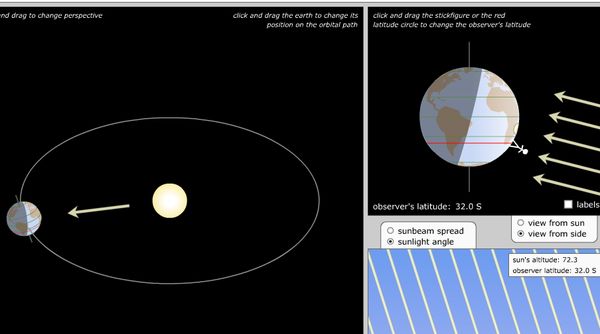 Here’s an all around space extension for Google Chrome that gives you quick access to NASA resources.

You get to check out the very long list of various experiments and tests that’s offered for free by NASA. What you see on the image above is the “Seasons Simulator” where you can find out just why exactly are seasons changing. 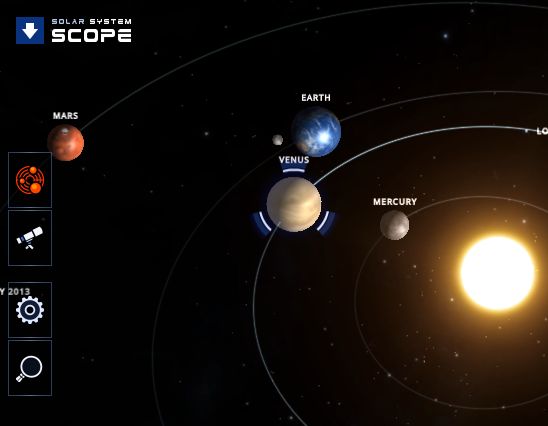 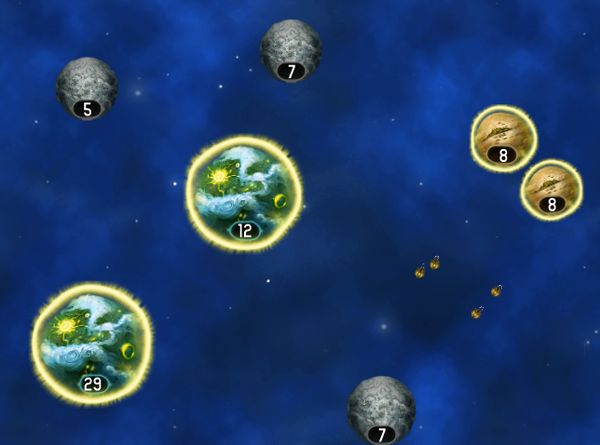 We’re gonna finish things off with Hyper Path. Even though technically speaking it isn’t an overly educational space extension, you still do get to enjoy in traveling through a simulated universe.

What Hyper Path is, is a game, a role playing game where your goal is to fend off attacks on planets that are under your rule. Reasons for the attacks is lack of space because after billions of years that have passed, there’s just too many creatures living in the space.

With these 4 extensions we’ve covered everything that Chrome has to offer when it comes to space extensions and apps. We learned the most from 3D Solar System Simulator and had the most fun with Hyper Path, so make sure that you start your testing with these two apps. As always leave your opinions and suggestions in the comment section down below.