Here’s a list of 5 countdown apps for Android which you can use to keep track of how much time has passed when working out, cooking, jogging, holding your breath, for everything and anything basically. If you keep track of the apps that I write about here, you know that there’s a lot of things that Android apps can do, so it doesn’t come as a surprise that there are countdown apps that can be used for countdowns.

Let’s see the apps we found in the Google Play Store. 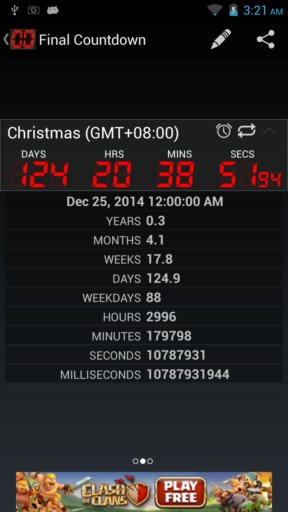 Final Countdown Day Timer is probably the ultimate countdown app for Android because it focuses on very long countdown stretches, several months, and even several years long countdowns can be setup.

Don’t worry, you don’t have to countdown as long as we have on the image above (until Christmas), but in case you need them, countdowns can be setup for periods much longer than that. Just don’t forget to transfer your countdowns in case you’re changing your phone. Short countdowns are also possible to setup of course. Countdown can have an alarm at the end of the countdown, or not, its up to you. 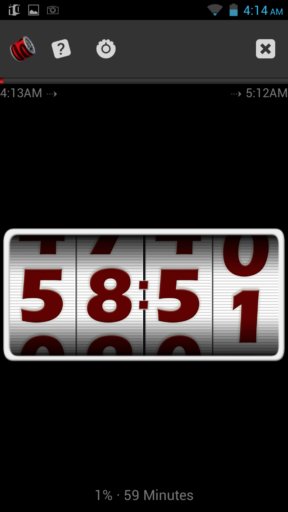 Countdown Timer works basically the same as Final Countdown Day Timer, only it’s not quite as long distance as the latter.

It only allows you to set “up to hours”, so you can countdown up to 1 day max and all the way down to seconds. Countdown Timer is a short interval timer, that measures short countdowns only. Screen widgets are available that can help you start and keep track of countdowns without opening up the app. 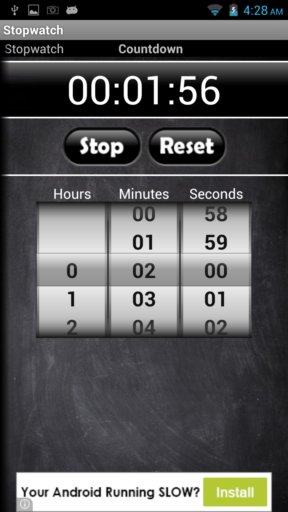 Stopwatch & Countdown Timer can do both countdown and “count up” seeing how it’s also a stopwatch app. By default, after running this countdown app, you’re gonna see the stopwatch.

To open up countdown you’re gonna have to flip to left so that the countdown opens. S&C Timer is just like Countdown Timer, it only goes up to 1 day. 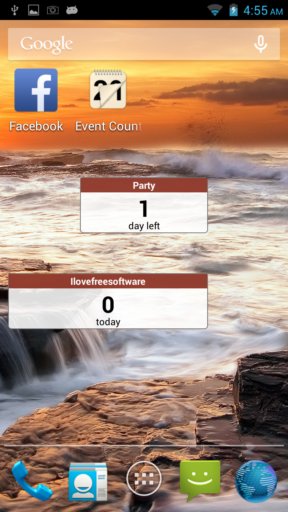 Event Countdown Widget is a countdown widget for Android which will keep you notified about important dates using widgets right from the screen. 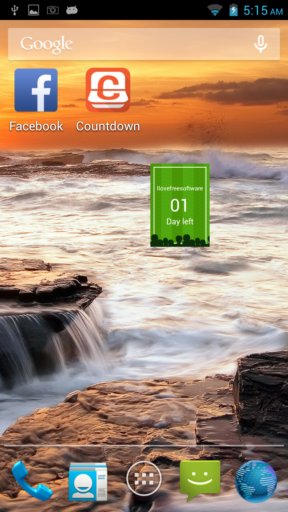 Countdown Widget is another advanced countdown widget which will countdown the number of days and hours that you have left until important dates.

A countdown is setup by adding a widget to the screen. Once that the widget is added, you can start tweaking its settings, “due date”, theme, how detailed will the countdown be, etc.

I like the Countdown Timer, the second countdown timer app from the list above, the most because it’s very easy to use, has an attractive interface and it works as advertised. Others are also not that bad, Final Countdown Timer Day especially if you need very long interval countdowns.