Here’s a list of 5 Chemistry extensions for Google Chrome. Chemistry can be a problematic subject to understand if you aren’t properly prepared with materials from where you can study and find information. Extensions that we’re gonna be talking about can be used for that, but also to prepare you for exams and to freshen up your knowledge of chemistry. Let’s start with the basics, periodic table of elements.

Chemical Elements is a very informative periodic table of elements extension for Google Chrome that has all the info that you’ll ever gonna need about chemical elements known to man. 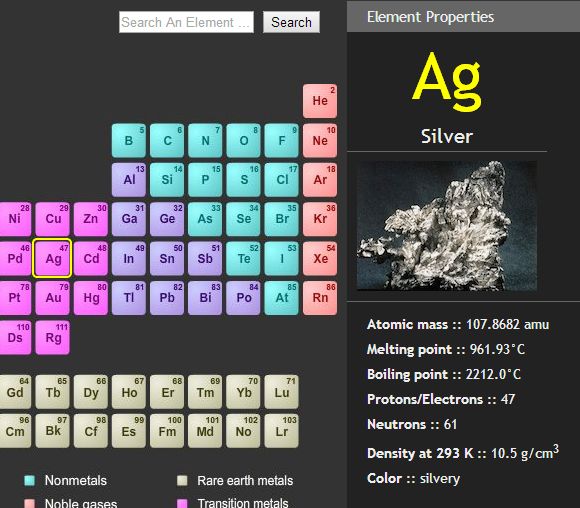 You get the atomic mass, melting point, boiling point, number of protons/electrons and you can even see how the element looks like on the image that’s provided next to each element.

Chemistry Quiz is one of the largest extensions that I’ve had the pleasure of installing. It’s around 25MB in size. The reason why it’s so big lies in the fact that it has a large database of quizzes and it also uses unity engine for cool transitions and effects between quizzes and when scrolling questions. 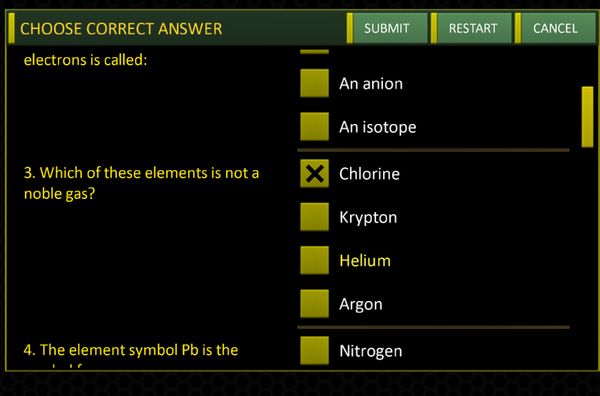 It doesn’t matter if you’re in an elementary school, high school or college. There are quizzes available for everyone, if for nothing else then like I already mentioned just for freshening up your knowledge of chemistry.

Chemistry Flash Cards is another chemistry flashcard extension that’s very similar to the previously mentioned Chemistry Quiz. The only difference is that it has a different database of questions. 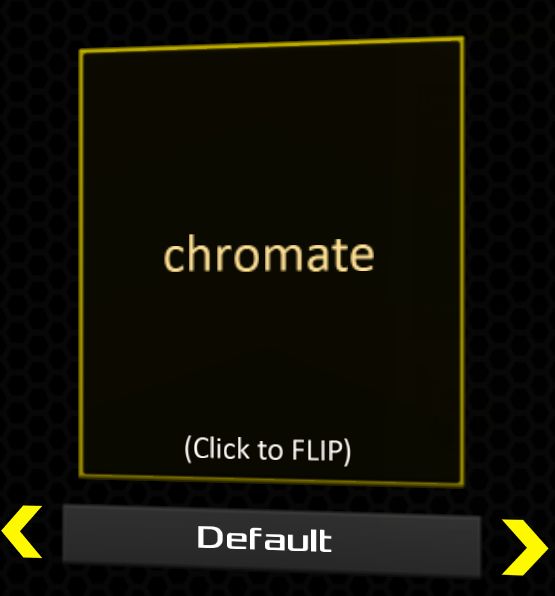 Image above shows a very realistically looking flashcard where on the one side there’s a list of chemical compounds while on another there’s a chemical formula for for you to guess that’s revealed when you left click on the card.

Here’s another extension that’s aimed specifically at science lovers. Unit Converter – Chemistry Tools is an extension that has all the units important for those who are studying science; chemistry in particular. 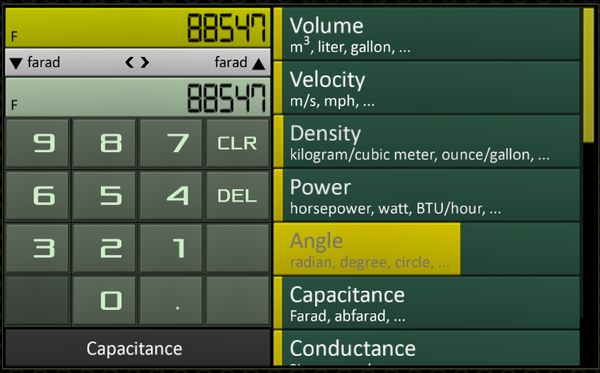 With this extension, you’ll be able to convert between different units of volume, velocity, density, conductance, angle, power, etc. Just select a unit of measurement on the right and then type in the values on the left.

Now that we’ve armed ourselves with 4 very powerful chemistry extensions that helped us learn about the periodic table of elements and chemistry in general, we can put our knowledge to the test with a game. 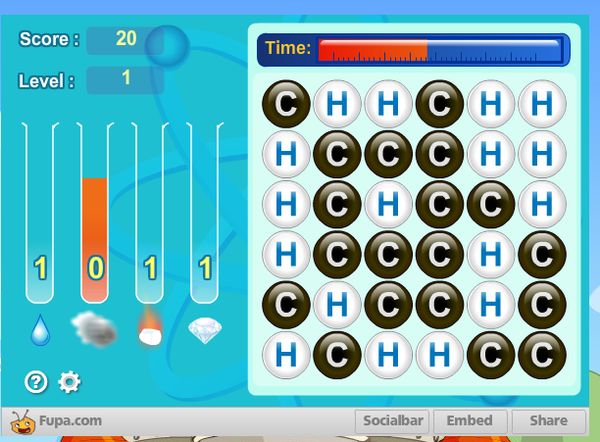 The Alchemist is a free chemistry game extension for Chrome where the goal is to form chemical compounds by changing the position of carbon, hydrogen and oxygen atoms, see image above. You need to create water, carbon dioxide, methane or diamonds; the more, the better.

Each one of the extensions that we talked about here is useful in it’s own way, so it’s hard for me to pick a favorite. If you’re looking for a quiz use the Chemistry Quiz extension, for periodic table of elements use the Chemical Elements app, etc. Whatever you do, don’t forget to have fun with The Alchemist. Leave opinions and comments in the comment section down below.