Here’s a list of 5 free typing games for Chrome which you can use to improve your typing speed. Typing very fast, or touch typing as it’s called, will save the person who learns this skill a lot of time. By not having to look at the keyboard you can focus your brain power on thinking what to write about and leave your hands to do the writing. That’s how we do it.

Let’s see what we found in the Google Chrome web store which would help you improve your typing speed in a fun way. 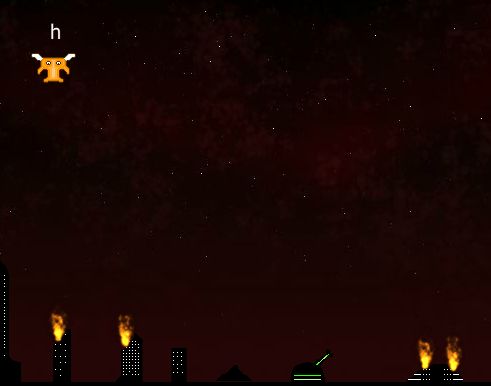 Typing Game is a typing game for Chrome where the goal is to kill invaders that are falling from the top of the screen by tapping keyboard keys for the letter that’s next to the alien invader.

If you don’t kill the invader before it reaches a certain point, its gonna start shooting down on your city and that’s not good. The more difficult game level that you select, the faster are “invaders” gonna come up and faster you’ll need to type. Start at easy levels and move up from there. 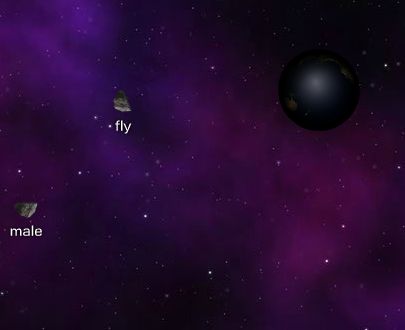 This typing game app is actually a pack of several games, one of which you can see in action in the image above.

All of them work the same way basically. Word objects are coming in and threatening your existence. On the image above you are Earth and what’s threatening you are comets, asteroids and various other objects that are flying in with words written under them. You have to quickly type in the words to destroy the objects and to save earth.

Get Typing Games by TypingGames.me. 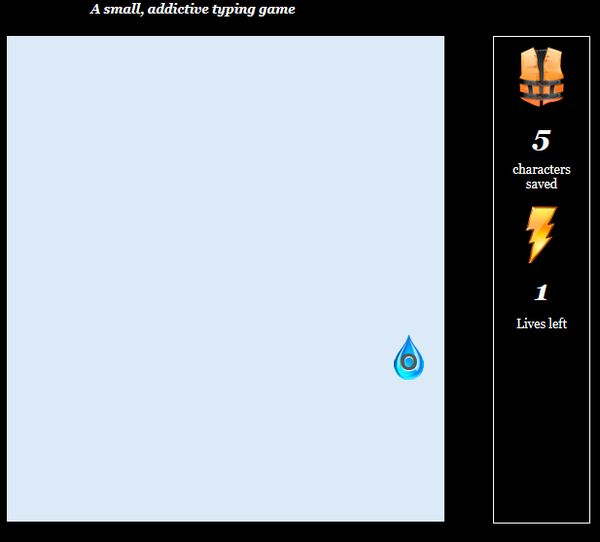 In Type Game Droplet you take the role of a water droplet that’s falling from the top of gaming area. Each droplet has a letter attached to it.

Droplet of course isn’t allowed to drop all the way down and that’s why you need to quickly press a keyboard key for the letter that the droplet has. 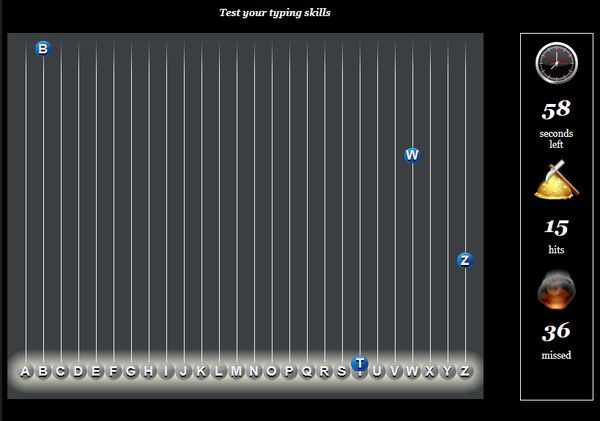 The more letters you’re able to hit while they are falling, the better score you are gonna have. If too many of them go past you, you’ll lose and you’ll have to start all over again. 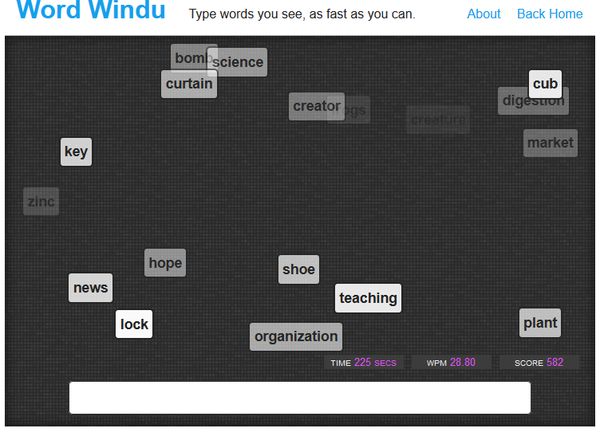 Word Windu is a great typing game for Chrome where you are attacked from all sides with a never ending stream of words.

Words that are coming up have to be typed out as soon as possible before they are gone. The more words you miss the lower will your WPM or words per minute score gonna be. Try to beat us and keep a score over 31 words per minute, which was our high score. See if you can top that.

This is also gonna be one of those articles where it’s impossible for us to pick a favorite. All the typing game extensions mentioned here are a lot of fun and you can’t go wrong, no matter which one you pick, so pick one and see how things will pan out for you. Don’t forget to leave comments down below.