Here’s a list of 5 secret voice recorder apps for Android which you can use to record audio (microphone, phone calls) without anyone knowing that you’re recording. Apps that we’re gonna be talking about can be completely hidden from the screen, their main window doesn’t have to run, but they will still record in the background. Most of the time your screen doesn’t even have to work, phone can be in standby, but the apps will still record voice, which can be helpful in a number of situations.

Let’s look at what we found in the Google Play store. 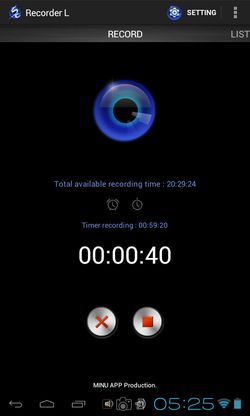 SC Secret Recorder L is probably the most advanced and most feature rich secret voice recorder apps that we tested.

It’s highly configurable which means that you can set what kind of notifications about active recordings is showed, if you wanna show any. Widgets are included, including transparent ones for maximum sneakiness. You can record audio with mic, phone calls, active scheduled recording and more. Free version allows up to 1 hour long recordings. 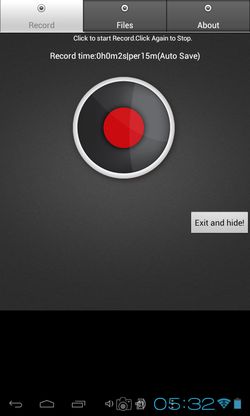 After you run it, you’ll be able to start recording right away. Once the recording is active, click on the Exit button in the bottom right corner and the app closes completely, without a trace, but it will still record in the background. Run the app again to stop the recording. Scheduled recordings of both mic and phone calls are available. 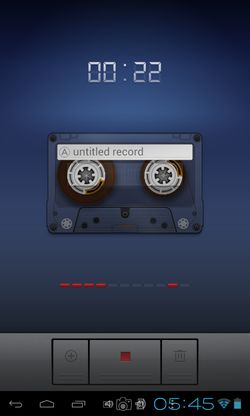 Sound Recorder has a nice looking UI, with a nice retro tape animation in the middle of the interface.

Once that recording is started, app can be closed and minimized to system tray, which is secretive enough. Recording continues even when you put the phone to standby. To stop the recording run the app again and simply stop the recording by clicking on the stop button. 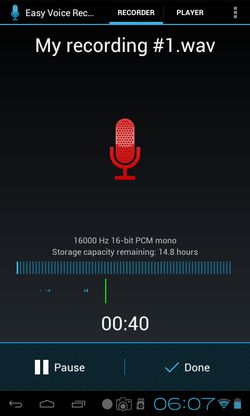 It minimizes to the system tray from where it will continue recording even after you’ve put your device into sleep. To stop the recording, run it again and click on the “Done” button. 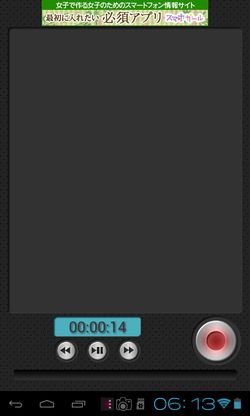 PCM Recorder is a very simple and lightweight secret voice recorder app for Android which lets you record voice in the background.

After starting a recording session, if you close the app, you’ll be asked if you want recording in the background. Selecting yes will minimize the app to the system tray where it will keep recording even if you put your device to sleep.

Secret Recorder and Silent Recorder are our choices for the best Android secret voice recorder app because they support a lot of useful features, like schedule recordings. Try them all and let us know what you think in the comments down below.