This Android battery drainer app lets you drain the battery of your Android for certain type of testing. Do note that the app is not useful for memory effects of the battery. That is simply because Memory effect does not occurs in Li-Ion batteries, which are the ones commonly found on Android phones. 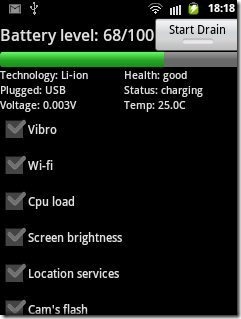 List of situations where you need to drain your Android’s battery:

Enabling this Android battery drainer turns on the following things:

The above mentioned list of things are enough to drain your Android’s battery. The app turns on all the things mentioned above together with single tap.

Also, check out Android PowerMax app reviewed by us.

Hit here to download and install Juice Offender app from Google Play Store. If you have a Barcode Scanner, then scan the QR Code image below and get the direct download link. 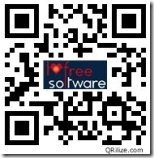 Juice Offender makes it easy for you to test the battery life of your Android. Just download this app and drain battery of your Android quickly whenever you want.