The game comes up with a very nice interface along with snakes, ladders and most importantly dice. Just start the game, select the game interface, select the players, roll the dice and start playing the game. You can play selecting multiple players or you can have a challenge with Android system.

Also, one of the best features of this Android snakes and ladders game is its speed. The game is highly responsive and really works very fast on Android. 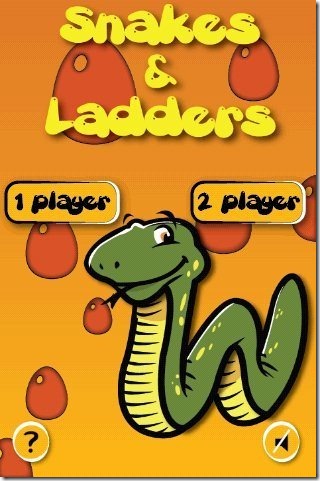 You can even check out websites to play snakes and ladders game online reviewed by us.

Some Key Features Of Snakes And Ladders Game:

Also, take a look on Snakes ladders game for Android reviewed by us.

How To Install Snakes And Ladders Game: