“Zombies Cant Jump” is a free survival and adventure zombie game app for Windows 8. In this game, you play with two players simultaneously (you control both of them). You have to kill zombies and save your player from them.

Name of the game is “Zombies Can’t Jump”, and this is the entire premise of the game as well. You have to build Crate (box), that save you from zombies, because, Zombies Can’t Jump. You can stand on it and start killing the zombies. There are many types of weapons you can use to kill the zombies. When all zombies are killed, the level is cleared. Each cleared level unlocks the next the level. 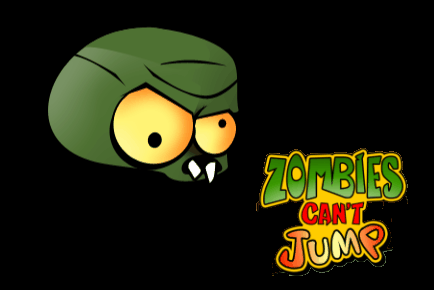 Gameplay of This Zombie Game App for Windows 8

Start the game and click on “Play Story”. The game is very simple and exciting. Your players are standing in the middle of the screen. The zombies are attacking them from both sides of the screen and trying to kill them. If any of your player gets caught by zombie, you game is over. You can kill zombie by selecting a side; the players will start shooting automatically. 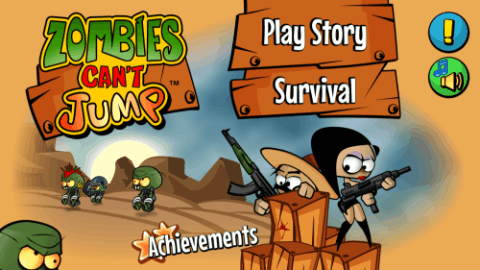 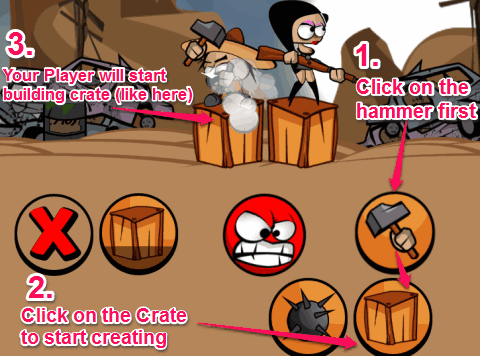 The Zombies will try to break the Crates and then try to kill you. And You have to kill the zombies by your weapons before they attack on you. You can continue creating Crates if Crate(s) are broken by zombies.

The process continues until you complete the level or Zombies kill you.

There are up to 6 different type of zombies that you have to kill. Some of them get easily killed, and some take time to get killed. 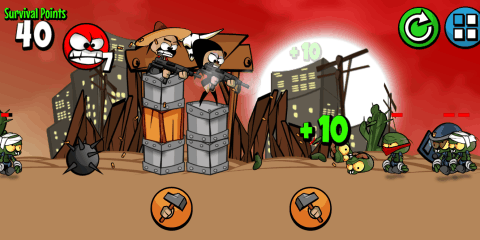 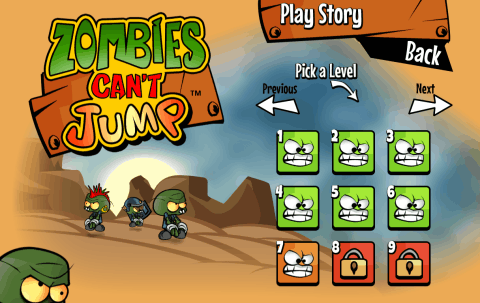 Killing all the zombies in a level will unlock the next level and weapons. You can unlock and play up to 20 levels. Each level gets harder than the previous one, which makes the game even more exciting. 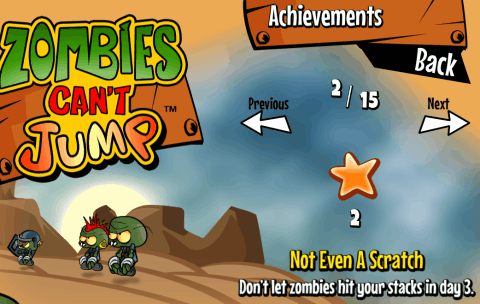 The game also provide 20 achievements to make the game even more exciting. To achieve them, you have to clear tasks during the gameplay.

Other Features of This Zombie Game app for Windows 8

Some other Zombie game you can try Zombie HQ, Zombie Shooter and Dead Trigger.

My Opinion About This Zombie Game:

I enjoyed this game a lot, it was a real fun to play it. The game has nice graphics and lot of fun.