Here’s a list of 4 flash animation blocker addons for Firefox which you can use to block flash animations when browsing the web using Firefox. Browsing the web with flash animations enabled is like playing the lottery. You never know just what kind of flash videos and animations the website that you visit will start playing in the background. Flash animations are for the most part just annoying, but they can also eat up a lot of your Internet data plan, which can be problematic if you’re on a limited plan.

Let’s see what we found for you. 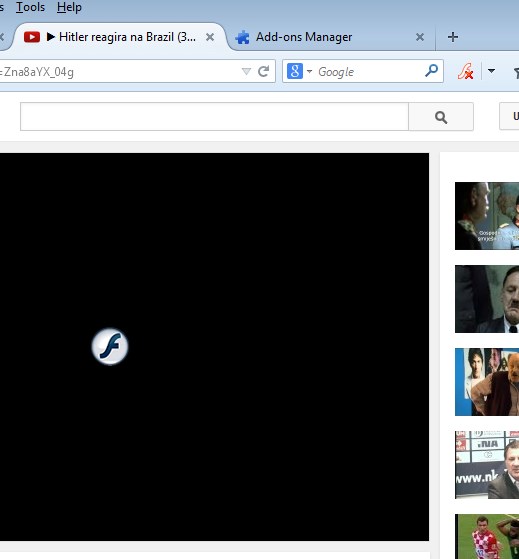 Flashblock is the oldest and probably the most popular flash animation blocker addon for Firefox out there. To prevent annoyance and internet data waste, all that’s required from you is to turn off flash by clicking on the addon icon from the top right corner addon toolbar, or wherever it is that you decided to put the addon icon.

With the addon active, all the flash animations on the website are gonna be changed for a “play button”. Animation can only be activated if the play button that replaces it is clicked. This means that websites will load faster, Internet traffic won’t be spent and you get to choose which animations will be played (which means less annoyance). Flash Killer works differently from Flashblock. It lets websites load all the flash animations that they have, so your regular workflow isn’t interrupted. In case that you come across a website that has annoying flash animations, Flash Killer icon can be clicked which will immediately block all the animations.

Icon isn’t added to the addon toolbars by default, you’ll have to add it yourself by opening the interface customizer. One click on the icon and all the flash animations are replaced with images (so that the website layout isn’t broken). 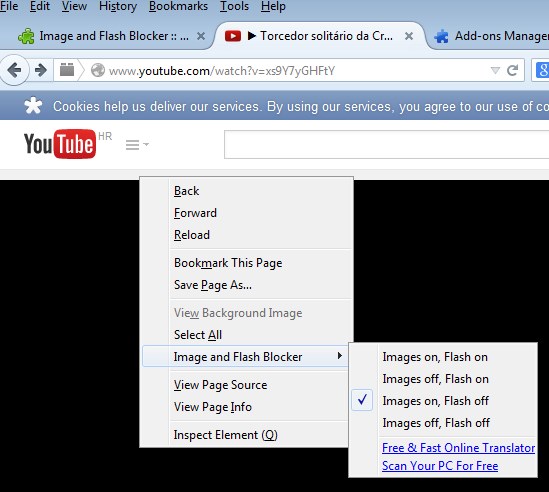 Image and Flash Blocker has an additional functionality. It won’t just block flash animations, it will also do its magic on images.

To block flash, or images, you’ll just have to right click anywhere on the website and move your mouse over to the Image and Flash Blocker option in the right click context menu. Select any of the 4 “block combinations” that’re available, see image above. Flash, or images if you selected them, are blocked right away.

Get Image and Flash Blocker. 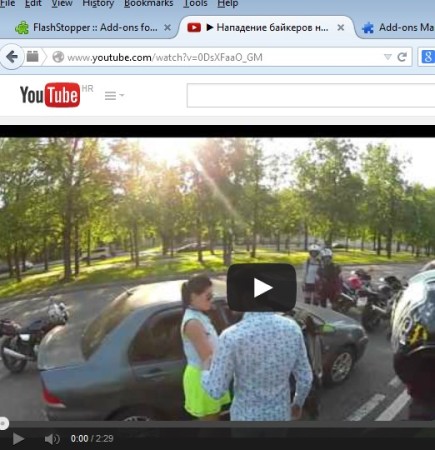 FlashStopper is basically an improved version of Flashblock. We say improved, because instead of showing a dark background with just the “play flash animation” button, you’ll get to see a thumbnail of the actual flash animation.

There’s several more flash animation blocker addons for Firefox available for installation, but sadly none of the others worked for us, so they couldn’t be included on the list above. Out of the ones that did work, FlashStopper is our first choice only because it offers the mostly seamless integration (meaning you get to see flash animation thumbnails). Flash Killer should be the choice for all those who would like flash to still play, only have the ability to stop it in case something goes wrong.