This is a quick tutorial to explain how to scan QR code and bar code in Windows 11 using the Camera app. Along with the new insider update, Microsoft Developers have released a new version of the Camera app that can now scan bar codes and QR codes.

You can use the attached webcam of your PC to scan the code and it will show you the results instantly. It doesn’t matter if the QR code is of a link or text; it will be able to scan it without any problem.

For so long the Camera app of Windows was left along with the old UI and features. But thanks to the new Windows 11, the developers are now working on improving the internal apps. After Notepad, Voice Recorder, and Clock, now they have redesigned and released the Camera app.

It also has a new whiteboard capture mode. This new Camera app can be experienced by upgrading your app library to the latest version 2022.2206.2.0.

The new update should work on Windows 10 as well. So, you just open the app library from the Window Store and then update all apps. You will now see the update for the camera app is available now. So, just complete the update and let it take the time it wants to take. 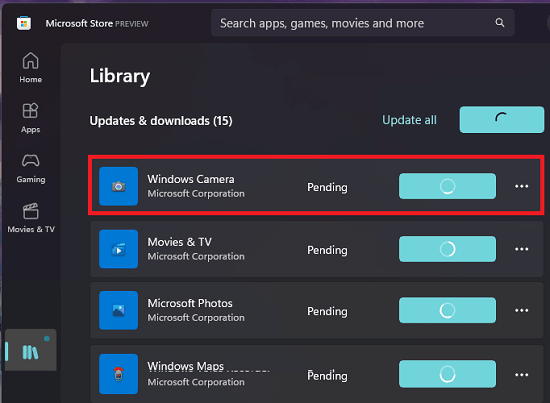 After updating the app catalog, you can simply launch the Camera app and it will open up with its new interface. It looks more like as shown below and you will notice that it has a new UI with the option to switch to the QR scanning mode. 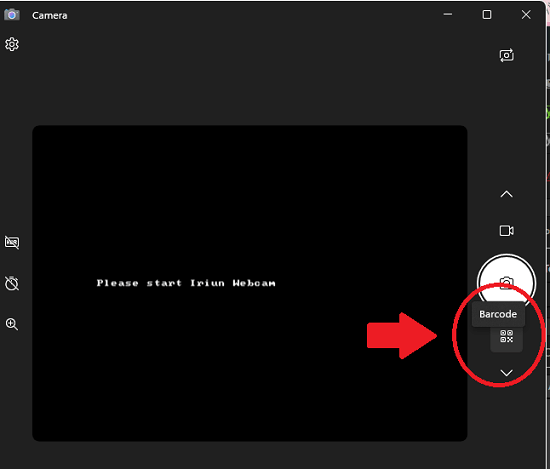 To scan a QR code, you simply need to show the QR code on the face of the camera and adjust wait for a couple seconds. It will show you the scanned result. If it is a link then you can open it in any of the installed web browser. This is as simple as that. In this way, you can use the new Windows Camera app to scan QR codes now. The process is simple and straightforward. I have shown scanning QR code in the screenshot above, but it will work just fine with bar code as well.

I am glad that apart from Windows updates, developers are also looking to improve the internal apps. This update to the Camera app is a really useful one. If you want to give this a try then you simply need to update the app library on you Windows 10 and Windows 11 and give this a try right now.