This is a quick tutorial to explain how to specify different recording device in Windows Voice Recorder. In the new Dev update, Microsoft has included the redesigned Voice Recorder app which is in preview right now. It comes with new features and it is ready to use. In addition to the new UI, there are many new options. The most contrasting feature in this new recorder app is the option to select a custom recording device. And here I will show you how to use that. 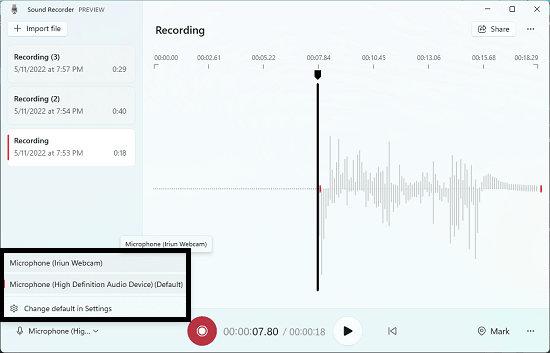 How to Specify Different Recording Device in Windows Voice Recorder? 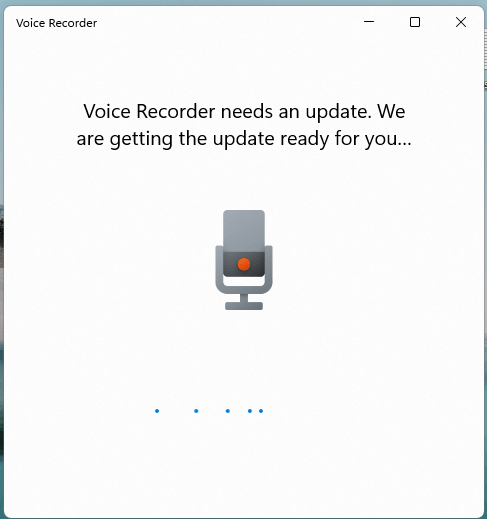 Now, the new UI of the sound recorder will show up which looks like as shown below. It now displays a waveform display for the recordings and option to create and store audio bookmarks. 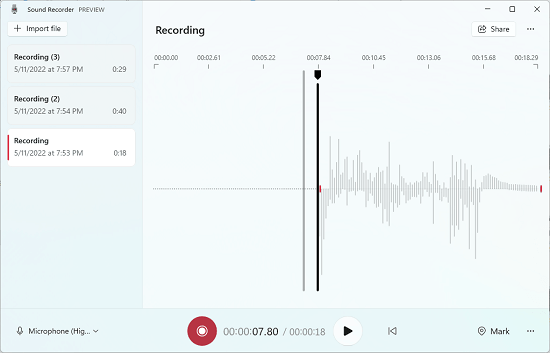 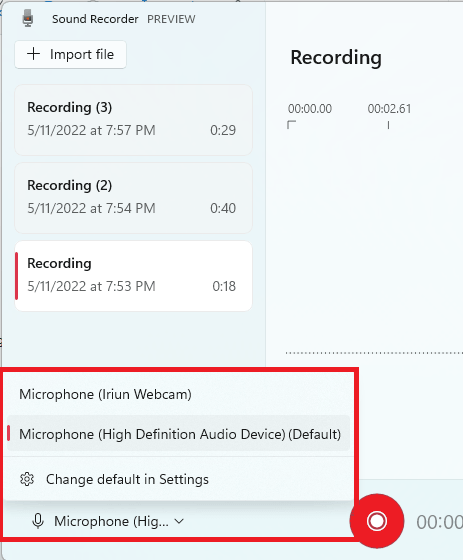 So, if you often use the Windows recorder for voice recordings then you can now easily choose a custom microphone from the list. It doesn’t matter how many microphones are connected to PC, you will be able to select anyone from them. Even the virtual microphones are supported.

Microsoft has been improving Windows 11 lately. This new feature for selecting a custom microphone for recordings was the most requested one on the Feedback Hub. Now the Windows developers have delivered this functionality and it works perfectly. Among other features, its probably the best one.