Here’s a list of 4 tab restore addons for Firefox which will restore tabs that’re lost when Firefox closes unexpectedly. Tab restore functionality that’s built into Firefox by default might not always work, and if you need to have a backup, you can pick some of the ones that we covered on the list down below. They all give you a great deal of control over tabs, not just the ability to restore them in case of a crash. 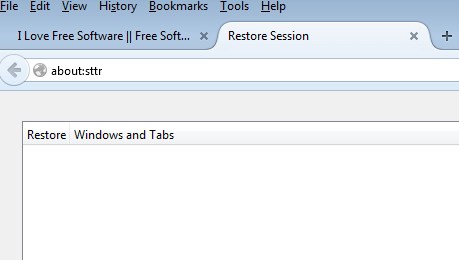 We said that some of the tab restore addons give you a great deal of control over tabs and that’s what Tab restore does.

This addons replaces and enhances the Firefox’s default tab restore functionality and it does this by letting you choose which tabs are gonna get restored from multiple windows when Firefox recovers from a crash. Let’s say for example that you had Firefox running with 3 windows and 25 tabs between them when program crashed. Next time you run Firefox, you’ll be given a choice of selecting which tabs you want restored out of the 25 that were running previously. You’ll be greeted with a break down of all the open windows, and tabs for each of them. From the list you’ll be able to select the ones you wanna see restored and it can be selective for each of the 3 windows you had open. 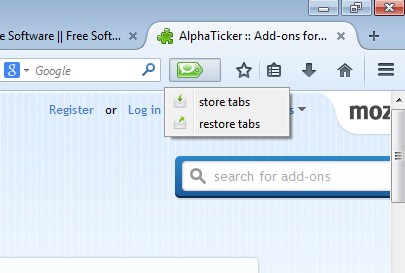 storeTab is a unique tab restore addons for Firefox which lets you create a single snapshot of all the currently open tabs and then restore that snapshot at any given time later in the future.

To create a snapshot use the “store tabs” option from the icon pop-up menu. When you want to see saved tabs restored, click on the “restore tabs” option. Addon is very simple and to the point. 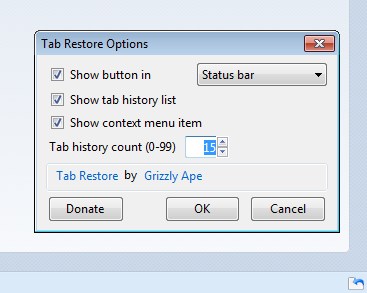 Tab Restore works similarly to storeTab, only it doesn’t require you manually saving the list of currently open tabs.

It will keep track of up to 10 currently open tabs by default (99 max), automatically and let you restore the ones that are closed at any given point in time in the future. By accessing options the number of tabs that are monitored and “saved” for later can be changed, see image above. 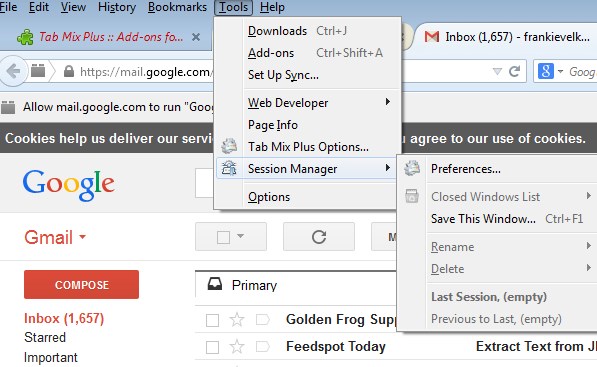 Tab Mix Plus is another addon which improves upon the built-in tab restore functionality of Firefox.

It lets you create both manual and automatic snapshots of all the currently open tabs. Addon also lets you duplicate tabs, adds keyboard shortcut powered tab switching (a la Alt – Tab), gives you the option to quickly undo closed tabs/windows and more.

Get Tab Mix Plus.

We were impressed the most with storeTab and Tab Mix Plus. The latter has a lot more additional features, which make it that much more useful, while storeTab is very simple to use, which is why it grew on us. Others mentioned on the list are also not that bad. Try them all and leave comments down below with your opinions and suggestions.