Here’s what we found. 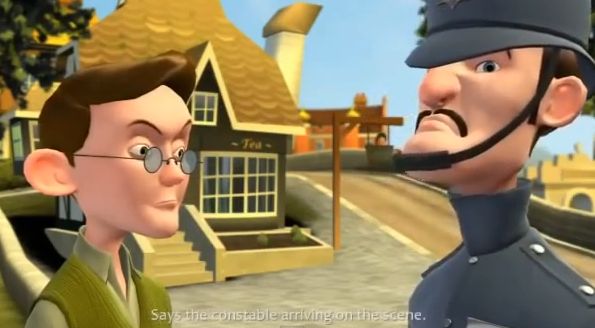 Even though it’s not technically free, you do get to play bulk of the game for free before an upgrade is necessary. In the game you are needed to solve a murder mystery in a small British town by asking questions to residents who live there and piecing the murder mystery from their responses. Game has a lot of comedic elements so it will surely make you laugh. 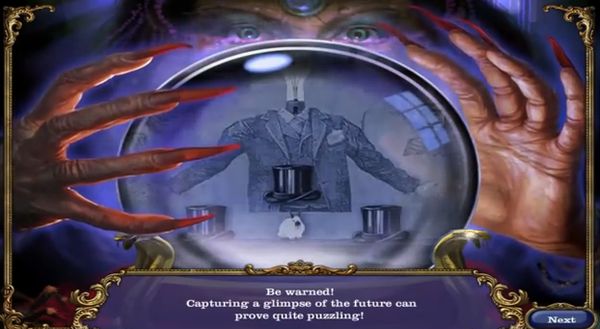 In the game you need to find out who is trying to kill a fortune teller, Madam Fate who predicts her own imminent death at the hands of an unknown killer. She will help you out with any readings of the future that she gets, but it’s up to you to connect all the dots between all the clues and solve the mystery before the killer succeeds at his/hers plans.

The Treasures Of Mystery Island 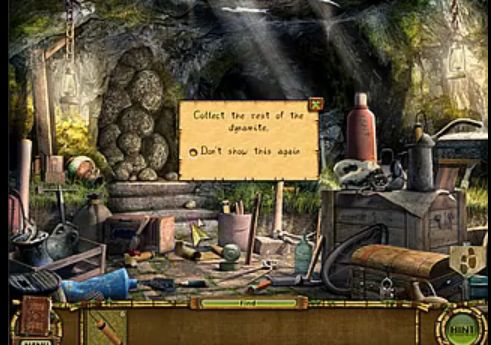 The Treasures Of Mystery Island is a bit of a different mystery game from the previously mentioned two.

Here instead of having to solve a murder mystery, you’re chasing down ancient treasure hidden away on a deserted island somewhere in the middle of the Atlantic Ocean. To solve the mystery you need to collect items, examine the surroundings and solve puzzles to get to the next level.

Get The Treasures Of Mystery Island. 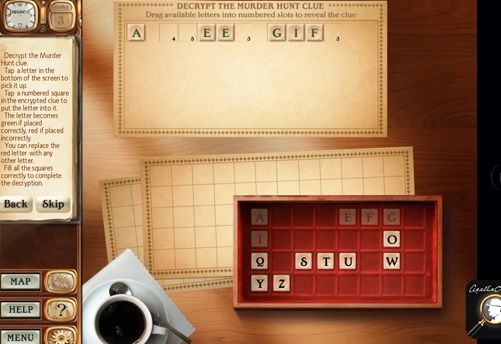 From solving ancient treasure mysteries, we’re back to murder mystery solving with perhaps the most famous murder detective in the history of the world, Hercule Poirot.

In Dead Man’s Folly you need to do everything that you normally have to do in a murder mystery game. Go through the crime screen, find objects, question witnesses and then put all the collected information together so that hopefully you solve the mystery.

The Secret of Grisly Manor 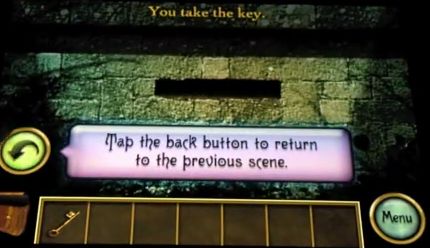 The Secret of Grisly Manor is a fun mystery game where you need to solve puzzles and mysteries setup for you by your genius grandfather.

Upon solving all the mysteries, you’re gonna uncover a secret left for you by your grandfather.

Get The Secret of Grisly Manor.

All the games that we tested were a lot of fun, which makes it difficult for us to pick a winner. Try them all yourself and let us know which one you think is the best in the comments down below.