Here’s a list of 4 free motocross games for Chrome which you can use to have fun by riding dirt bikes when there’s nothing else interesting to do. Chrome Webstore has a nice selection of motocross games that can be used to pass the time when boredom sets in. They range from dirt racing, freestyle competitions where you need to perform tricks in order to get ahead and there are also games that combine the two. 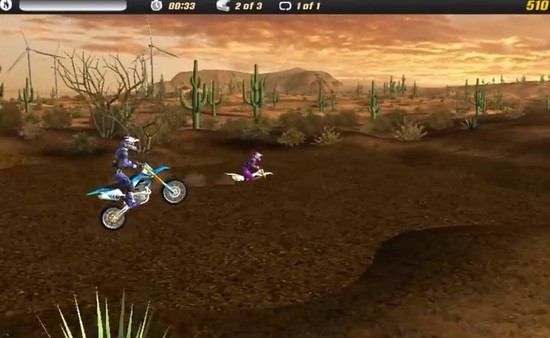 Motocross Nitro is a side-scroller type of motocross racing game, where you also get to perform stunts for extra points. Graphics are nice looking. This game, as are most of the other motocross games that I mentioned here, is powered by the Unity gaming engine, so it needs to be installed for the game to run.

There are dozens of tracks and game is controlled using the keyboard. Goal is, of course, to finish first and to collect as many points as you can performing tricks. 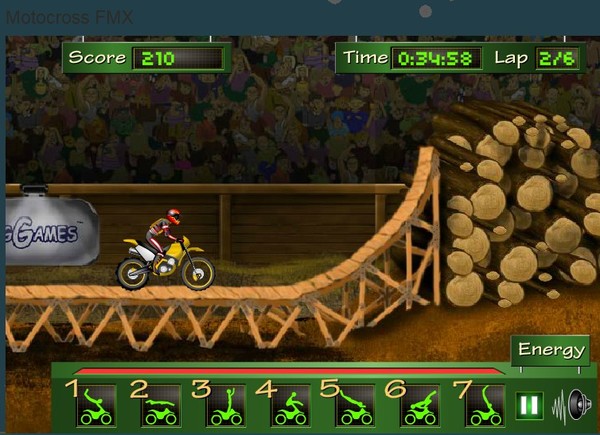 Motocross FMX is a fun but not quite as advanced game as Motocross Nitro is. This is mainly because Motocross FMX uses Flash, it’s a Flash based game, so you can’t expect much from it when it comes to graphics.

But if you are the kind of gamer that’s more into fun instead of realism, then Motocross FMX is for you. It’s a simplistic side-scroller game, where you control the racer using directional keys. Make sure for the bike not to tip over, and that you collect additional points by performing tricks (buttons 1 through 7 on the keyboard are reserved for tricks). 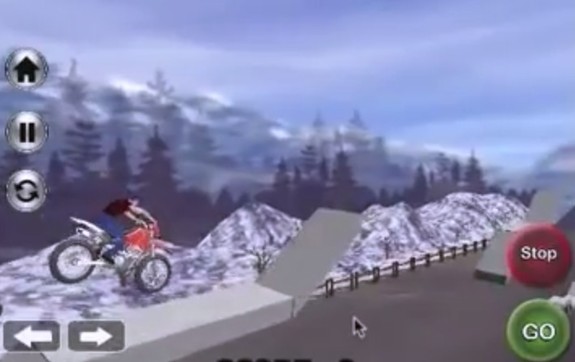 MotoCross Nitrox is a mix between Flappy Bird and motocross. It’s another game that’s powered by Unity. You will need to have Unity installed to run the game. What’s interesting is that the game downloads to the computer and runs completely offline.

What you see on the image above are simple obstacles. Later on as you go through the levels they get much more complicated. Goal is to finish levels without tipping the dirt bike over. Use directional keys to control the bike. 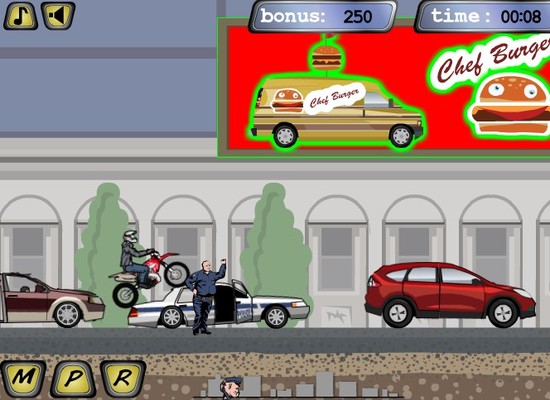 Rush Hour Motocross is similar MotoCross Nitrox, only it’s played in the city, during Rush Hour.

Also, have a look at 5 Free Bike Racing Games For PC.

I had fun playing all 4 motocross games that I mentioned above, and it’s hard picking a favorite, I’m not even sure if I even have a favorite. If I absolutely have to pick a favorite, I guess it would be MotoCross Nitros. Similarities with Flappy Bird are what draws me towards it. Which one did you like the most? Tell me in the comments down below.