Tiny Flashlight + LED is a free Android app that offers a flashlight on Android. You can install this Android flashlight app and use your Android as a torch light anytime you need it.

Also, this Android flashlight is multifunctional as the app provides multiple options to make your Android screen light different. This app works better on Android devices, which have a flashlight on the camera. The app enhances the LED of your Android and the LED starts working like a flashlight in dark.

Also, the app provides warning lights, police lights, color light and  light bulb. You can switch to any of the light from within the app. This flashlight app enhances the screen light of your Android, which works awesome in dark. 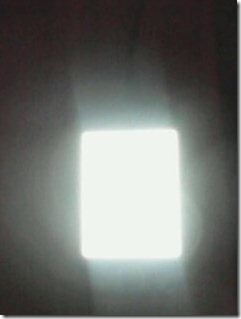 You can also check out some more flashlight apps for Android reviewed by us. 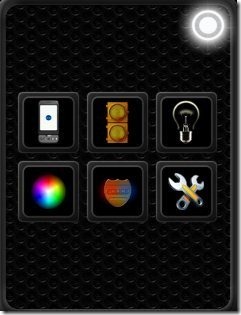 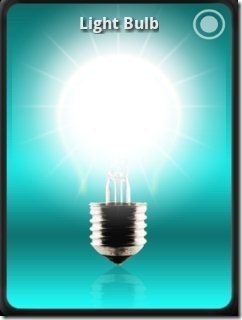 Also, check out Shake Screen Off app for Android reviewed by us.

How TO Install Tiny Flashlight App On Android: 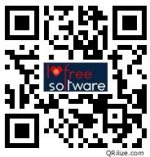 The free Tiny Android Flashlight App + LED will be automatically installed. Click here to download Tiny Flashlight + LED app from Android Market. Use your Android as a torch when you really need a light in dark to light up your surrounding.