Here’s a list of 5 music mixer apps for Android which you can use to turn your Android phone or tablet into a music mixing station. Music mixing is a great trick at parties, and also for your own ears, if you have knack for doing it of course. Since these are apps, you won’t be getting the full-fledged music mixer experience, for obvious reasons, but it’s still a fun way to be a DJ.

With DJ Studio 5 you get two turntables where you can load 2 records, or in this case, songs from your music library. 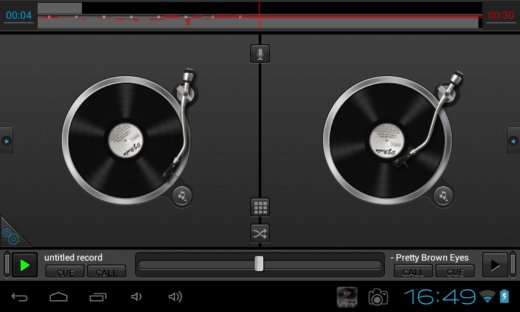 Each record has a plus sign next to it for loading songs. Play the song by tapping on the play button after which you can start applying your DJ magic. App comes with everything that you need for mixing, remixing, scratching and more, including cool effects like flanger, reverb, phaser, etc. MP3 format is supported.

edjing is a music mixer app similar to DJ Studio 5, but it has a bit more advanced UI and on top of all that it also comes with a few extra features. 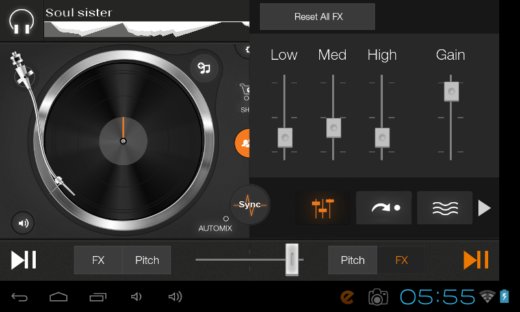 Arrangement of the UI elements is much better in edjing. The FX, meaning the effects tab, opens up as a sliding pop-up which slides in from either the left or right side, depending on which record is playing. Effects are tweaked using sliders, or by changing the position of the effect needle on a sound grid (in case of the flanger effect, for example). Vinyl scratching is available of course.

When it comes to functionality, party Mixer isn’t in the same category as the two previously mentioned apps. It doesn’t have the same selection of effects for example, but it’s a great app for playing music at parties, like the name of it suggests. 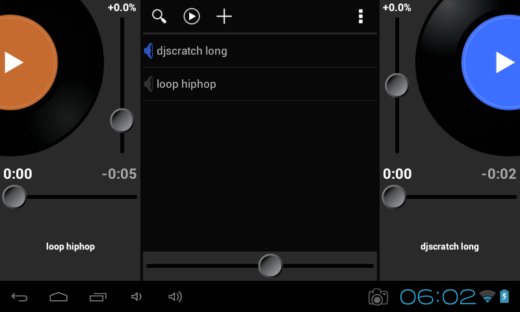 Interface is a bit more sparse and there isn’t as much effects that are available, but using the vertical slider next to the vinyl record, you still get to play around with tempo and pitch of the song that’s playing.

Electro Music Mixer is a different type of music mixer app. You don’t get turntables, instead you have loops with which you combine music. 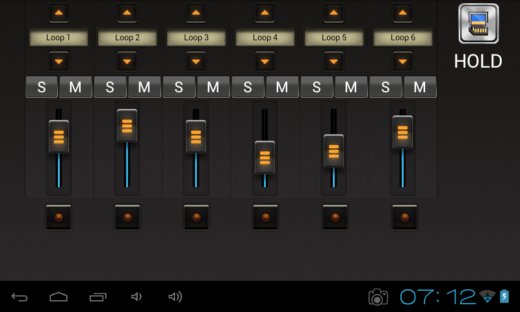 There’s a total of 6 loop slots, and each of them can play a different loop. Volume of each slot can be adjusted separately. There’s several different loops available for each of the slots. Turn on a certain slot and it will play continuously. Turn on additional ones to make and mix music.

Dance Music Mixer works the same way that Elector Music Mixer does, only here instead of electric music, you get to mix dance music. 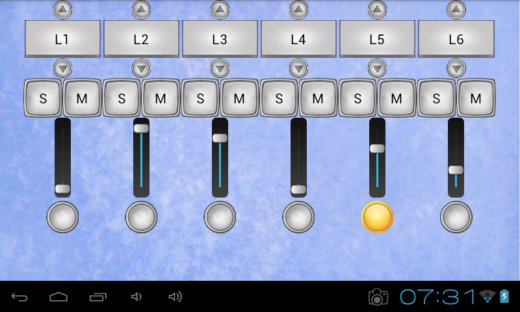 To mix music just select the loop that you want to use, turn on that slot and then mix in some more loops.

We suggest that you try with edjing and then DJ Studio 5 first because they are very advanced and offer a lot of useful DJ mixer features. Other music mixer apps that we mentioned are great, but not quite advanced. Let us know what you think in comments down below.