Here’s a list of 5 popular mobile games that you can play on Google Chrome browser. There’s a lot of games available for mobile platforms, smartphones and tablets, and as their popularity in app stores grows, so does the probability of seeing them in other places, like for example the Chrome Web Store. That’s exactly what happened to these 5 popular mobile games that can now be played on Google Chrome. We’ll start our list with a game that caused the entire world go insane, Flappy Bird.

Flappy Bird needs no introductions. Even though you can’t install it from the app stores anymore, there are still ways how you can play it. 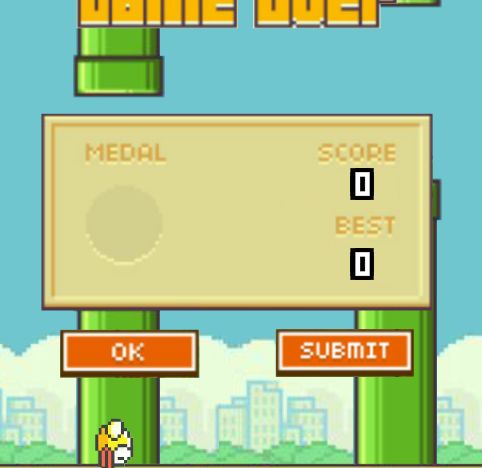 One of those ways is by installing the Flappy Bird Online Google Chrome extension. Once you install it, when you run the extension icon, it will run the game in a new tab. Use spacebar or left mouse click as controls. The only thing that’s left not is to figure out how to beat the game.

From Flappy Bird, we move on to Angry Birds. We seem to be focused on birds for the first two games. 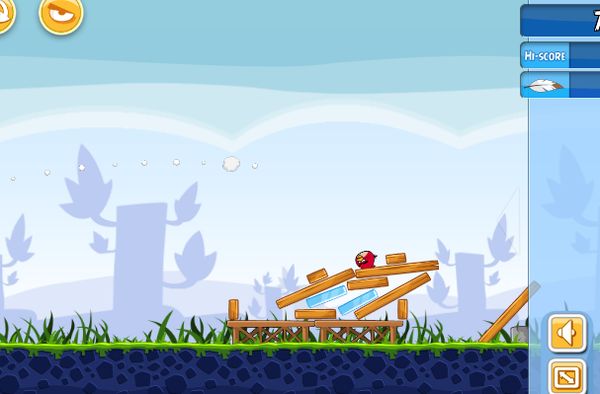 You might have even forgotten all about Angry Birds, but they were a very popular game that are still played by millions from around the world. By following the link down below, you’ll be able to enjoy in Angry Birds once again, only now inside Google Chrome.

Cut The Rope For Chrome

If you haven’t heard about Cut The Rope until now, you’re in for quite a ride. 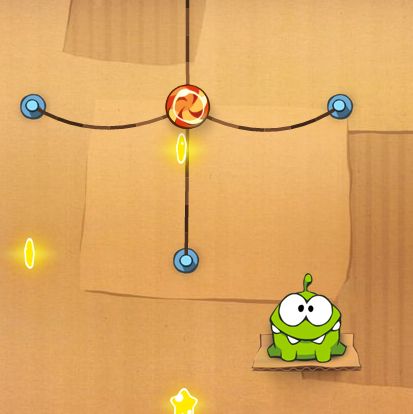 It’s a puzzle game where you need to feed the hungry green monster by cutting ropes. Cookie is attached with ropes and you need to cut the ropes in a particular order in order to not just feed the green monster, but also to collect all the stars that the cookie has on its path.

Get Cut The Rope.

Plants Vs. Zombies For Chrome

Another game that you probably already heard of, but it doesn’t hurt to be remembered. 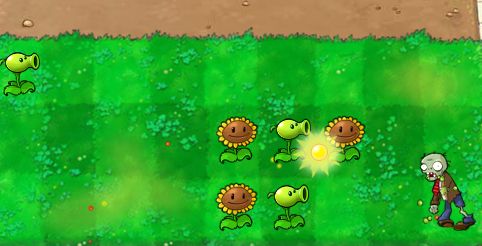 In Plants Vs. Zombies you need to plant and grow and army of plants which are then gonna defend you against zombie attacks; makes sense, right? There’s several different plant types and strategies that you need to know in order to play and win.

Get Plants Vs. Zombies.

Have you ever wanted to become a detective? Well now with Murder Files you can do just that. 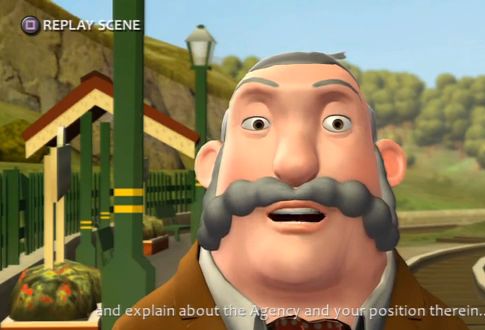 Murder Files is the number one murder mystery game on iOS, Android and Kindle. Now with the extension that we linked down below you too can enjoy in it on Chrome. To find out who’s the murderer, you’re gonna have to solve puzzles using clues and hints from other characters.

I had lots of fun testing out all of these, and in the process I procrastinated quite a lot, but hey it’s my job to “suffer” for you ;). I suggest you start the above list with Cut The Rope and Plants Vs. Zombies, because they are very fun, but at the same time there’s a lot of obstacles for you in order to beat the game. If you don’t agree and think otherwise, leave a comment down below.