This Android baby sounds app even allows you to use any baby sound as your default phone ringtone or share the sound via Gmail, Facebook, Dropbox, and the like.

All the baby sounds in the app are very funny. You can even listen to them continuously by playing them all together. The sounds which are played with this Android sound app are played with app’s inbuilt audio player.

If you want to have collection of multiple funny Baby Sounds, then this Android sound app is one of best among all other sound apps. I really didn’t liked the interface of this app. The interface of the app looks very boring with only two views that are list view and grid view. 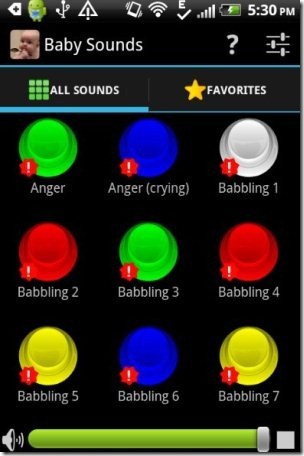 How To Set Any Baby Sound As Ringtone: 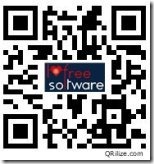