Dropbox Beta app is not available in Android Market. You have to download and install Dropbox Beta app APK from the website of Dropbox itself. Apart from offering extra storage of 5GB, the app also offers you multiple features of Dropbox on Android. 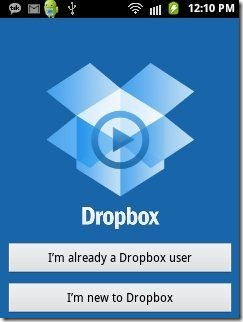 You can also check out alternatives to Dropbox reviewed by us. 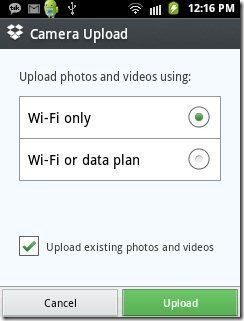 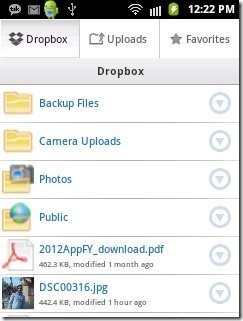 Also, check out Android Box app to share files online reviewed by us.

How To Install Dropbox Beta App On Android: 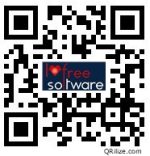 Click here to download Dropbox Beta APK setup on Android. Download this new Dropbox on Android and get 5GB of extra online storage. Store your files and throw out the fear of losing your important files. Work smartly with smart phones by using Dropbox Beta app.