The game is designed for people of all ages. This game can be played with at most two players. In this game, you are given a board with 100 squares. The squares are numbered from 1 to 100. Snakes and Ladders are placed randomly placed on the board connecting two squares. Each player gets alternate chance to roll the dice. The token of the relevant player is moved over the board as per the number appearing on the dice. The player who reaches on 100th square first, wins the game.

Each time you play a new game, the position of snakes and ladders changes. 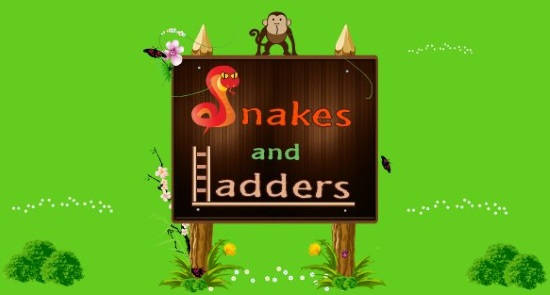 The game has nice graphics. The download size of the game is 4.38 MB only.

You can get Snakes and Ladders Wave game app free from Windows Store by using the link given at the end of this review.

After launching the game, you will get two options to start the game: One Player and Two Players. 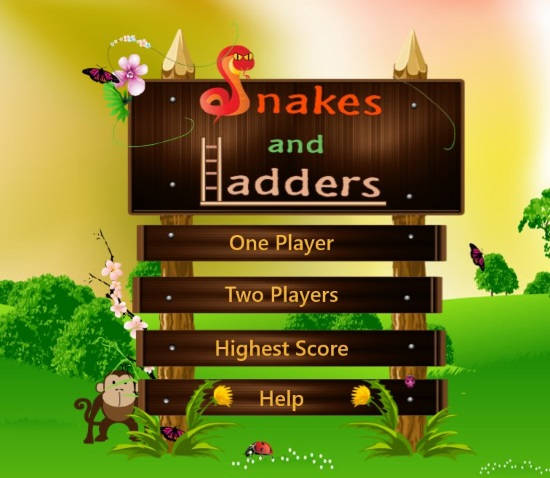 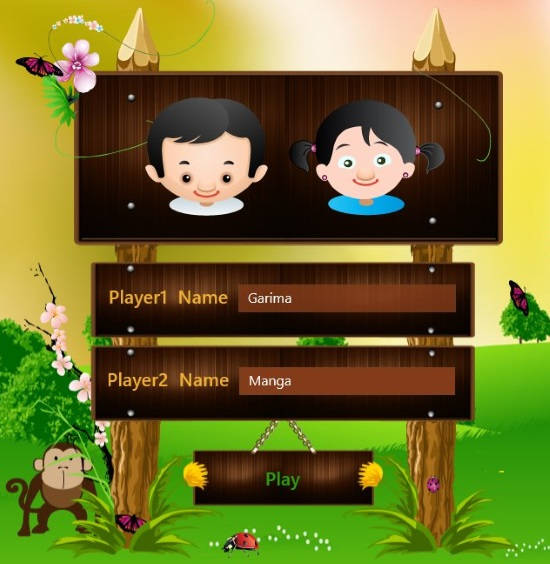 You will get a board with 100 squares. The squares are numbered from 1 to 100, exactly like in the board. Different snakes and ladders are placed all over the board. Roll the dice alternatively. The tokens of each player is moved on the board automatically as per the number appeared on the dice after rolling it. 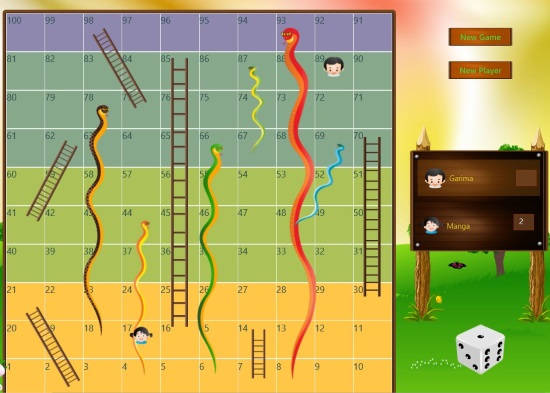 The player who reaches on the 100th square first wins the game. 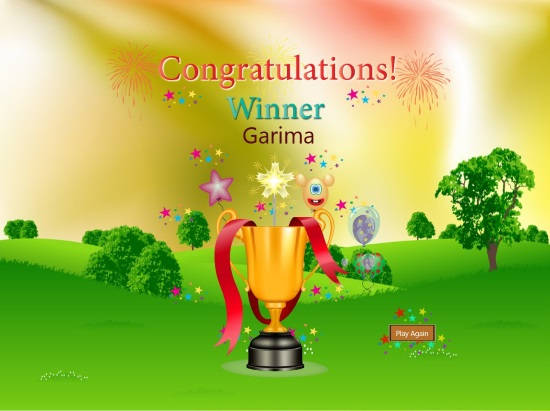 Get Snakes and Ladders Wave here.