Free antivirus market seems to be getting a lot of players. Recently Microsoft launched a completely free antivirus suite – Microsoft Security Essentials, and now Panda has joined the band wagon. Panda came out with a game changing product in the arena of antivirus – Panda Cloud Antivirus. Basically, this is a free antivirus which stores all the threat related information in cloud. All the files in your computers are scanned by using this information from the cloud. 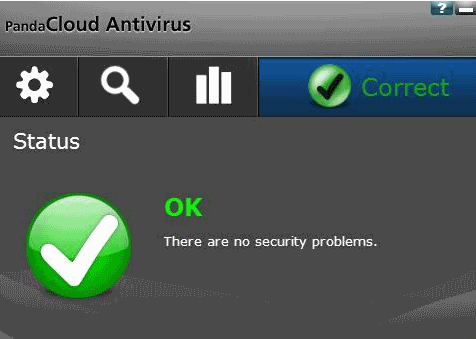 Panda does keeps a small cache of virus signature files on your computer as well, which basically represents recently found antivirus. This comes handy when you are working on your computer and not connected to internet.

It is surprising that Panda chose to make this a free antivirus, and not charge for it. My guess is that they want to perfect this technology even further by getting tons of users to sign up for this cloud based antivirus. The best way to do it is of course by launching it as a freeware. Down the line, probably they might create a subscription based product also around this.

The best use I can think of this free cloud based antivirus would be to use in Netbooks. These are smaller laptops that have much lesser processor power, and available RAM. Netbooks would benefit greatly from this, as this would not hog down the already scarce resources.

Panda Cloud Antivirus protects only against known threats, and does not comes with behavior based protection (that is able to flag unknown malware based on their behavior). So, it would be better to couple it with Threatfire behavior based free antivirus.

Panda Cloud Antivirus is very easy to configure, and use. It lacks a scheduler right now, but Panda might think of adding it in future releases. If you have a netbook that is being hogged down by your current antivirus, give Panda free cloud based antivirus a try. If you are not sold on this cloud based approach, you can try some other free antivirus that I have reviewed earlier.