Launcher pro supports only 2.0 and up Android versions. The most obvious change by this Android theme app is the ability to boost the number of home screens up to a maximum of seven. You can also place shortcuts of your favorite apps on home screen so that it becomes easy and fast to get access to apps. 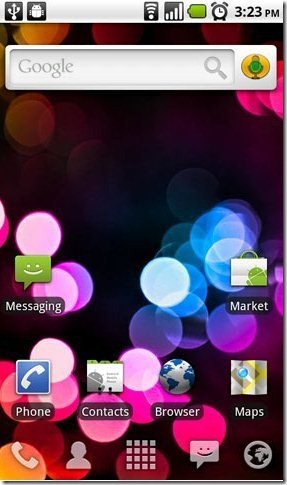 You can check out Go Launcher EX app for Android reviewed by us. 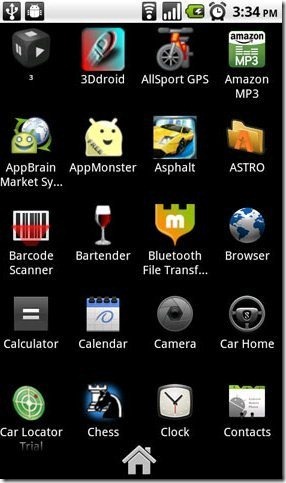 Also check out some Google Plus App for Android reviewed by us.

How To Install Launcher Pro App:

The free Launcher Pro, Android theme app will be automatically installed. This app is all about giving user’s freedom to customize their home screens. Just make your Android phone view easy and fast.