Here are 4 websites to play Avengers games for kids. These websites include various games based upon the famous Avengers team, published by Marvel Comics, comprising of several superheroes. Your kids can play any of the games to feel like any of the superheroes from the Avengers team.

All the Avengers games provided by these websites are unique in their gameplay, which means your kids won’t get bored with them. A few of the games are also designed in such a way that they help your kids learn different things while playing them.

So, let’s get started with these websites. 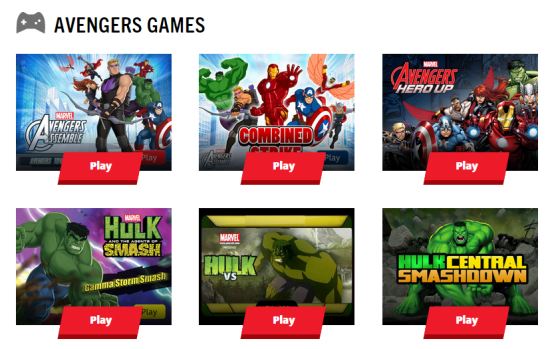 The first website to play Avengers games for kids, Marvel Kids, comes from its creator Marvel Comics. On the website you will find two different categories: Spider-man games and Avengers games. The Avengers games category has a total of 11 games. The list shows thumbnail previews of the games and on hovering the mouse over them, you will see the game’s name. Clicking on the game will take you to the page from where your kids can play the game. 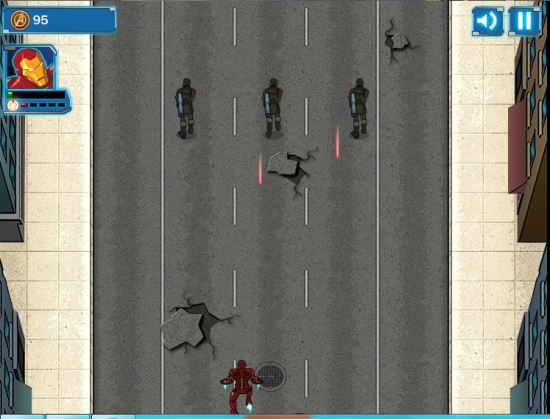 On the website, I loved playing a game named Avengers Assemble. In this game, your kid will play as the Iron Man and he has to help other Avengers in defeating Red Skull and Dracula. Since both the antagonists are working together this time, so it won’t be an easy job to stop them. On your journey to defeat them, you will also have to collect the virtual currency and power-ups, which will help you accomplishing the goal. 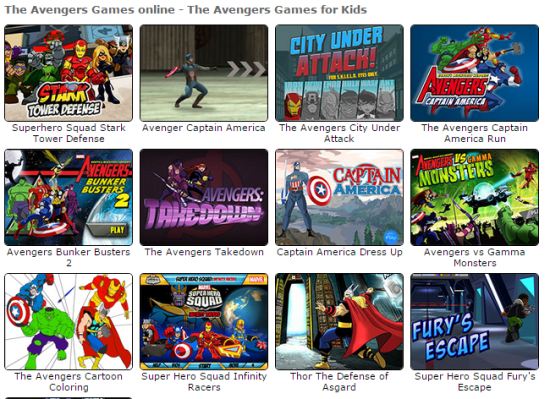 As the name suggests, Heroes Arcade has a collection of games which are based upon superheroes and other comic characters. You can use the website to play Avengers games as well as games based on particular heroes. The website has 13 Avengers based games for you to browse and play. Click on the game you want to play and it will be loaded instantly. 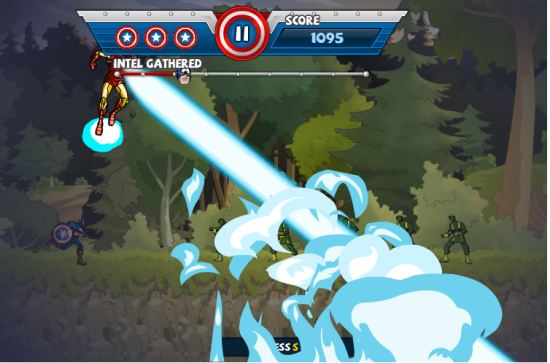 My favorite game among all is the one with the name The Avengers Captain America Run. As the name suggests, you will play the game as Captain America and you’ve to run while defeating the enemies. You can also call other Avengers when you want, but you need to collect those Avengers while you’re running. The game is really fun and entertaining to play.

Next website to play Avengers games for kids is Kids Games Heroes. It offers 22 Avengers games, which your kids will enjoy a lot. All the games are listed only with their thumbnail preview and title. When you want to play any game, click on the name and the game will start. 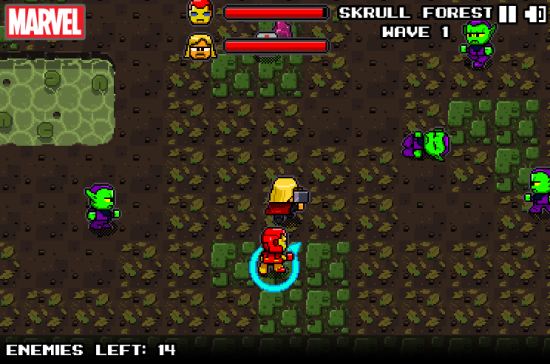 I loved playing the Avengers – Skrull Takedown. I liked the game mainly because of its retro visual. In the game, you have to choose any two Avengers to form the team and then try to stop Skrull from fulfilling his evil goals. In your mission to stop Skrull, you will be helped and guided by Nick Fury as the head of SHIELD. 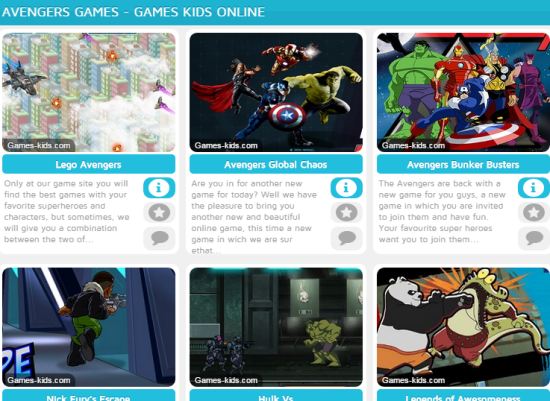 Games-Kids is the last website in this list to play free Avengers games for kids. The website has a collection of a good number of Avengers games. For each game, you will see the thumbnail image, game description, ratings, and comments. 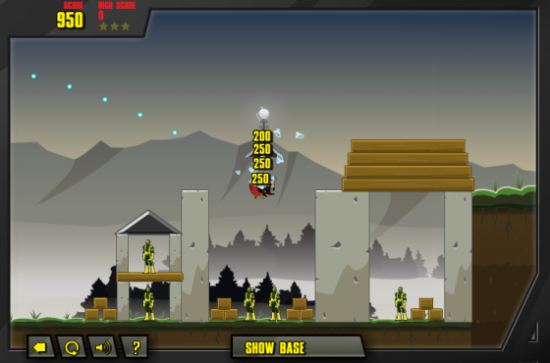 The game which I liked most is Avengers Bunker Busters. This game is similar to the world famous Angry Birds game. The whole style of playing the game is same. The only difference is that you’ll be shooting Avengers Thor, Iron Man, Captain America, and Hulk on the villains to complete the levels.

These are the 4 websites to play Avengers games for kids. Play these games along with your kids to have a fun as well as a quality time with them.

You may also like: 5 Free Online Puzzle Games for Kids.