Here’s a list of 5 SOS apps for Android which you can use in emergencies to call for help or just draw attention to yourself. In emergencies every second counts and because of that it’s important to do everything you can to call anyone that might be nearby and able to help.

Following apps are a nice addition to the usual arsenal of SOS tools that you might already have on you, even if you just have the minimum, your lungs. 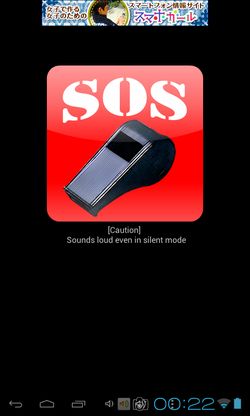 SOS Whistle is a great SOS app and a great replacement for one of the basic methods to call for help, a whistle.

After running the app, the only thing that you’ll have to do to start a high pitched whistle noise is tap on the whistle image in the center of the screen. Keep in mind that this SOS app will automatically increase the volume to max, even if you have it turned all the way down. By using the app to whistle and call for help, your hands are free to try and help with whatever the situation that you’re faced with is. 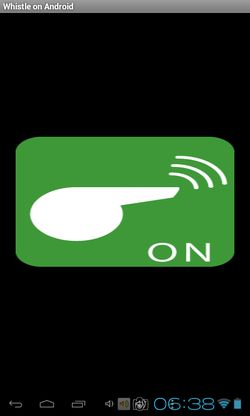 Very little things out there can beat a whistle as something to get peoples attention during emergencies, so here’s another SOS app for Android that does just that, whistles.

To start whistling you again only have to tap on the large whistle image which is the only thing that you’re gonna see after running Whistle on Android. Whistle sound of this app is more genuine than on SOS Whistle, so if you’re looking for authenticity, make sure to go with Whistle on Android, instead of SOS Whistle.

Get Whistle on Android. 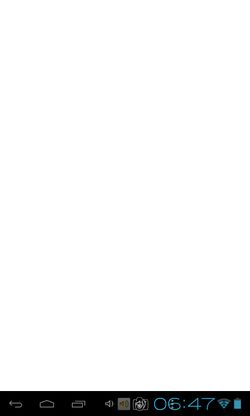 Alternative method of how to call for help, next to sound, would of course be using visual aids.

With SOS by AndOneStu, you’ll be able to call for help in situations when light is more easily seen than a whistle heard. Using this free SOS app, you’ll be able to flash SOS in Morse code using the screen of your phone. You can see it action on the image above. After running the app, you will see a menu with only 3 options, to flash screen repeatedly, to flash SOS and to just light up the screen. If you happen to be very far away from help in the night, flashing, not just flashing SOS is a great way how to draw people’s attention. 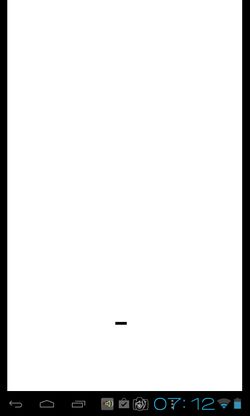 I doesn’t have any kind of menus and unlike previously mentioned SOS by AndOneStu, this app doesn’t have a completely blank screen when flashing. You will see dots and dashes representing the SOS message in Morse code. 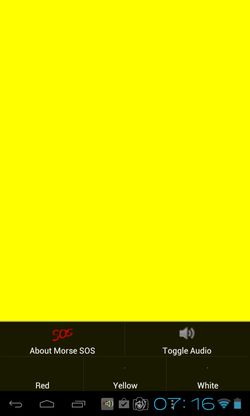 Morse SOS brings both audio and video. It will flash SOS code and also play audio as it goes through the dots and dashes of the Morse SOS code.

You can see it in action on the image above. It can flash either yellow, white or red.

Every single one of the SOS apps tested above are simple, easy to use and are extremely useful to have. It’s hard for us to pick a winner, so we’ll leave you to decide. Leave comments down below which app you think is the best.