Here’s a list of 5 planetarium software for Windows 10 which you can use to explore the night sky and learn about all the objects that it contains. Stars, galaxies, comets, asteroids, nebulae, planets and everything else that’s out there in the vastness of Space can be discovered using the applications that I mentioned on the list down below. They allow you to observe the nigh sky, learn about the planets, stars and constellations, and in some cases they even let you fly through space, as if you were traveling in a space ship. 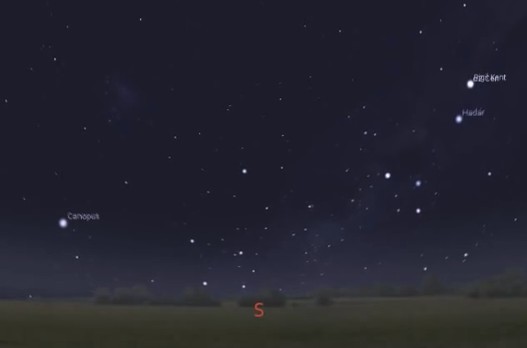 Stellarium is a very popular cross-platform planetarium software that’s available for free, and it works just fine on Windows 10. Information on stars, constellations, galaxies and everything else that I mentioned in the introduction is available in real-time.

To get the exact representation of the night sky above your head, you’ll need to type in your location coordinates. Zoom is available, and left click on objects activates an info box. Zoom is so powerful that it takes you to the actual object, as in you leave Earth. 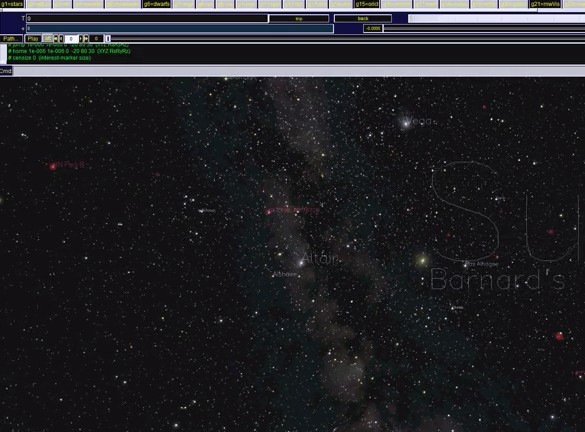 Digital Universe Atlas has a very realistic simulations of the night sky, and what makes this planetarium software even more interesting is the ability to leave Earth and fly out into space.

It lets you explore the Space in much more detail than Stellarium. A large database of space objects is available. Constellations can be viewed from Space, from Earths orbit to be more precise. Comets and asteroids can have their trajectories tracked and more.

Also, have a look at Planetarium: Chrome App To Watch Stars Online On Sky Map. 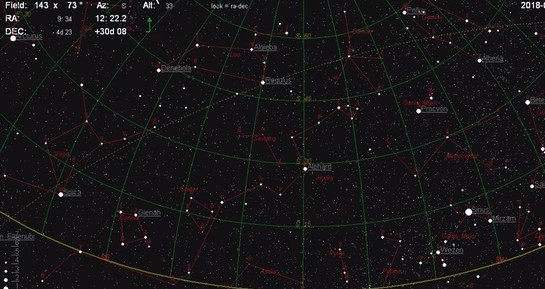 Hallo Northern Sky isn’t feature packed as some of the other planetarium software that I’ve covered up until now, but you can still use it to explore the night sky, stars, constellations, etc.

Over 30,000 objects are available in its catalog, and it has the ability to connect to telescopes so that they can be controlled using the application (which something that Stellarium also supports). Hallo Northern Sky is smaller in size and has lower hardware requirements, making it perfect for anyone who wants to run it on Windows 10 that’s installed on older PCs or tablets with weaker specs. 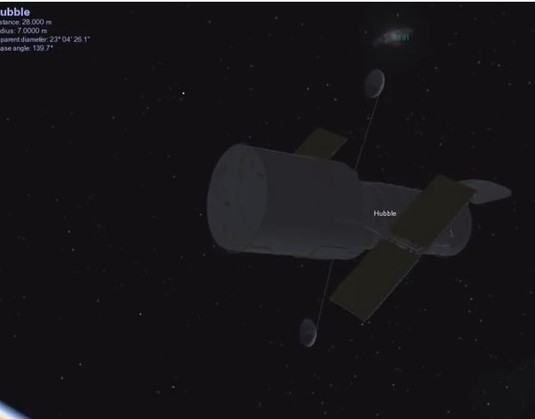 Celestia is much more than just a planetarium software, but you can use it as such. It’s a full blown Space simulation that starts you off in Earths orbit, with the camera focused on Earth.

Long list of supported objects on the night sky that I already mentioned in Celestia also includes man made objects, like the Hubble telescope. Constellation shapes can be turned on, and there’s a search tool that can help you find planets, galaxies, nebulae and more.

Also, have a look at Free Planetarium Program for Windows: HNSKY. 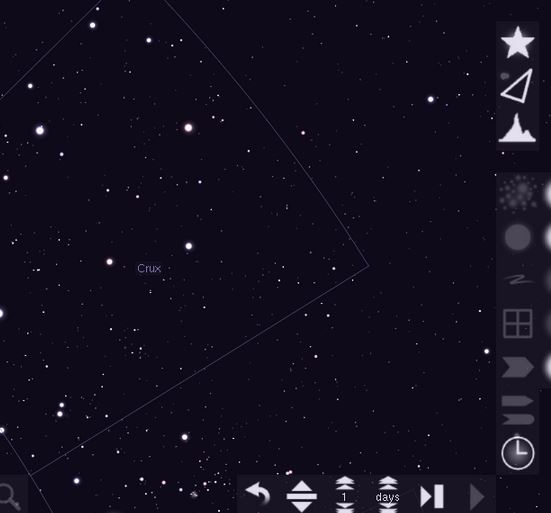 Last name on this list is a planetarium software very similar to Hallo Northern Sky. It’s simplistic, and focuses mainly on showing the constellations, stars and other near Earth objects.

Controls are available all around the screen. You can navigate using the mouse or directional keys on the keyboard. Application is easy to use and just like Hallo, it doesn’t have demanding hardware requirements.

Celestia is interesting because it offers a lot more than just a planetarium, so I would suggest you give it a shot first. If it’s too much for you, go with Stellarium, Celestia or Aciqra.