I’m sure that an ANTIVIRUS is one of the most commonly installed software on any Computer System. After all, all of us know the devastating effects that malware can have on our data, and our system. Viruses, Trojans, and things like that are one of the most common reasons why people have to run to computer repair shops to get their machines rectified, every once in a while. Antivirus software technology has come a long way since the early days, when the only Antivirus people knew was the resource hogging “Norton”. Now, computers have become faster, and more efficient. Moreover, there are a lot of very good Antivirus products available to users, both free and paid.

But you know, there’s an entirely new class of Antivirus software that has emerged recently. And it’s really, really great. Intrigued? Ladies and Gentlemen, say hello to Cloud Antivirus. 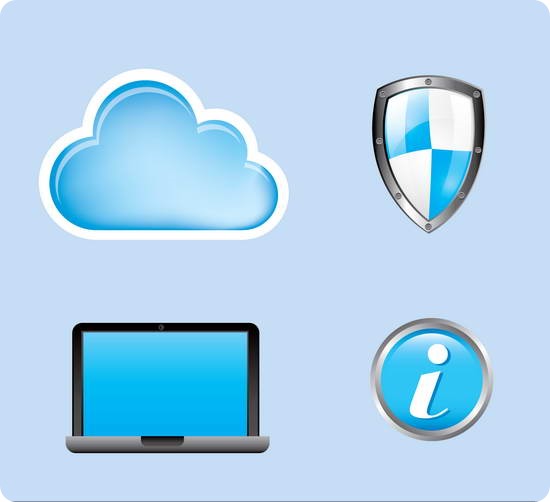 Wait.. what? What the heck is a Cloud Antivirus?

Is it really so hard to believe? Everything we do online is slowly moving to the cloud. We store our photos (Flickr, Photobucket), create, edit and save our documents (SkyDrive Web Apps, Zoho Office Suite), Stream music and videos (Pandora, Netflix) and the list goes on. Basically, cloud computing seems to be the future of computing. So it’s only obvious that Software applications (in this case: Antivirus software) follow suit too. So here we have .. Cloud Antivirus!!

.. That’s  just about it. Pretty straightforward, wouldn’t you agree? As it’s clear, the Antivirus system is running on your system, and all the updates are downloaded and stored on your local machine. And your machine’s resources are used whenever the antivirus has to scan the system for malware.

This is where Cloud Antivirus Systems differ. In contrast to a regular antivirus software, a Cloud AV does most of its processing on remote servers, instead of the local machine. It’s an innovation that has been made possible by rapid strides in cloud computing and Internet Connectivity.

Although the detailed explanation of the working of Cloud AV systems is verbose enough to warrant another article, I believe the following pointers should be helpful in providing you a basic understanding about the working of the same. Basically, this is what happens:

Why you should use Cloud Antivirus systems?

.. However, there’s one small caveat. An always ON reliable Internet connection is very important to the efficiency of the Cloud AV Systems. It’s not absolutely required, but it’s certainly one of the prime requirements. And that’s obvious, because working in the cloud requires Internet connectivity.

Cloud Antivirus systems are a new breed of AV software. They are lightweight, efficient and easy to use. Granted, they require a pretty stable Internet connectivity, but for most of the users, that’s not a problem, especially when Internet connectivity has been improving in major geographical areas. In summary, Cloud Antivirus systems, just like Cloud computing, are here to stay, for a very, very long time.

What do you guys think of Cloud AVs? Do you use them on a regular basis? How efficient do you find them against their regular counterparts? Let me know in the comments below