Here’s a list of 4 alphabet learning extensions for Google Chrome which you can use to help your kids out when they’re struggling with their ABCs. Kids spend a lot of time surfing the web these days. You could add extensions to Chrome to put some of that time and energy into helping your kids improve the knowledge of the alphabet. There are Google Chrome extensions and apps that help you do just that. Here are some of them. 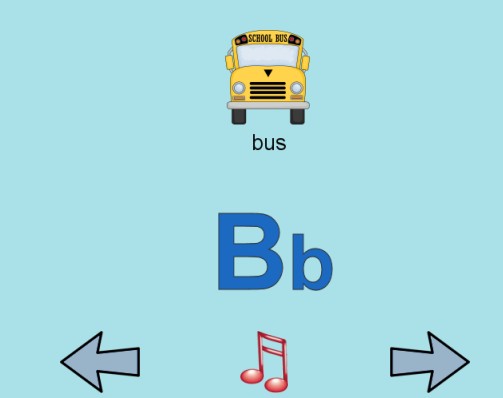 Learn Alphabet and Numbers is a great way how to get your kids interested in learning the alphabet. Letters are played one after another and read out for you. Going over the letters is done using the arrow keys.

An item will also be showed next to each letter to help kids connect the dots more easily. On the image above we have a bus for the letter B. Letter is read out right away after you “arrive” at it using the arrow keys, but the audio for letters can be played using the musical note icon at the bottom of the screen.

Get Learn Alphabet and Numbers. Iggy’s ABC is a bit of an unusual alphabet learning app for Chrome. It has a character named Iggy that’s gonna guide you through the entire alphabet.

Each letter is read out and an item, animal or some other type of object will fly by next to the letter in order to help kids see the letter applied in an actual word. This is a flash based online app, so you will need to have an active internet connection in order to use it. 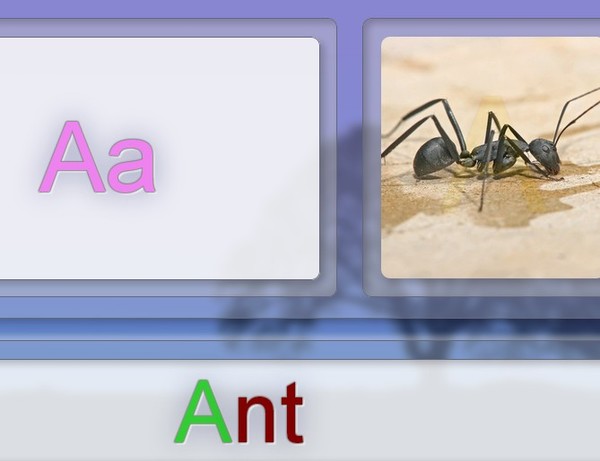 Yolaroo ABC is a full-fledged language learning app for Chrome where alphabet learning is just one very small part of the overall design.

Learning the alphabet works the same way like it does with the previous two apps. Letters of the alphabet are showed with example words and images showed next to each one of the word. What’s more important to note are all the additional learning tools that you get, like vocabulary training, spelling practice, picture match, etc. This app also works offline, it’s a standalone app. 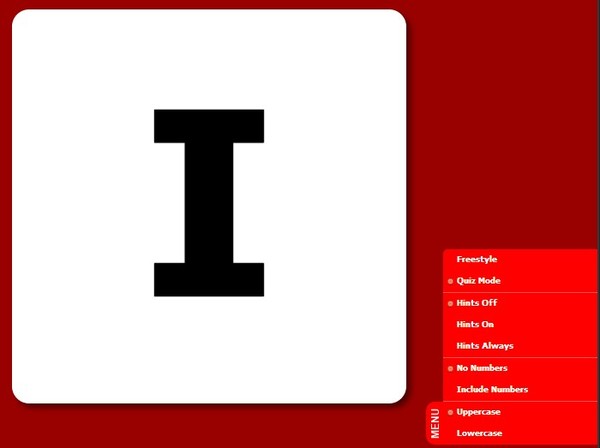 Alphabet Tutor is another offline alphabet learning app that has two work modes, both of them include a keyboard.

The last two extensions from the list are the two that peaked our interest the most, Yolaroo ABC and Alphabet Tutor. They can be used offline and are great for learning the alphabet and much more. First two apps from the list are also not that bad, so make sure to check them out also.