Letris 3 is a free iPhone word game which helps you in improving vocabulary as well as learn new languages. You can play the game in 8 different languages: English, Spanish, Catalan, French, German, Italian, Russian and Portuguese. The most interesting part of the game is that you can also choose to play it in two languages simultaneously. The game consists of almost 300 free levels, which guarantees that you will remain hooked to this game for a long time. In each of the level, your aim is to find pre-defined number of words from the jumbled alphabets.

Besides the above mentioned 300 levels, the game also has two different modes: Classic Letris and Relax Letris. These mode are locked by default, but you can unlock them free by tweeting or sharing on Facebook. The game also has online mode for playing tournament against players from different parts of world, and earn coins. 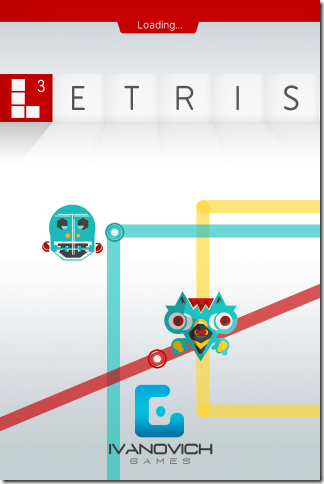 The game consists of 300 different levels and each of the level has its own objective. The objective of each of  the level consists of pre-defined number of words which you have to make for clearing the level. Just like Tetris, you have to match and make the words before the whole screen gets filled with alphabets. If you fail to do so, then games gets over.

For finding the words, there are two methods. One method is to simply tap on the alphabets which are forming the word, no matter whether they are present in an order or not. For example, suppose you want to make word PEN, then you simply need to tap on the alphabets P, E, N without worrying about their location on the screen. You just have to remember that you can tap the alphabets in only same order in which they appear in the word. 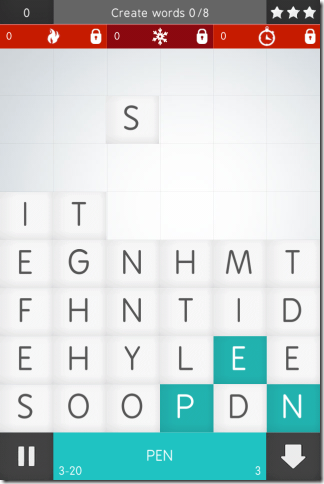 As you tap the alphabets, you can see the word forming at bottom of screen. When you have formed the word, tap on the bottom of the screen to validate it. The word formed by you should consist of at least 3 alphabets, to be valid.

The other method is to keep your finger on first alphabet of word and then slide it on the screen to cover all the alphabets of word without lifting it. It is known as Laser method and gives you more points as compared to the above method.

While playing the game, you can use any method anytime. Just remember that words could be hidden anywhere, so choose the method accordingly, so that you can earn maximum number of words. 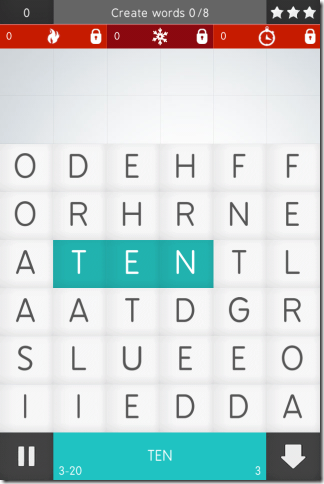 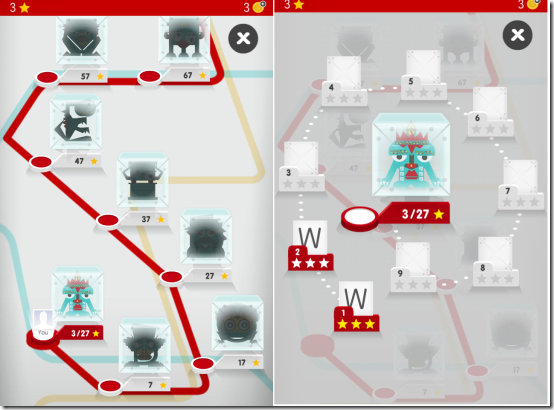 If you want to play tournament or any other mode, then you can do so by tapping on the option at homepage. 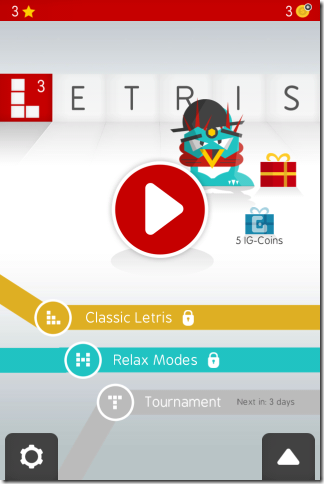 You may also like these iPhone word games: Catena and Ruzzle.