By Zoran Valentak on May 12, 2014 Featured
Editor Ratings:
User Ratings:

The following extensions and apps can help check internet speed so that you always know just what exactly is going on.

Speed Test is a simple extension that lets you measure both download and upload speed in a single mouse click.

After installing the extensions you can start testing internet speed by clicking on its top right corner icon. Once that you’ve done that new tab will open from where you can easily start the test. It takes just a couple of seconds for the test to complete. 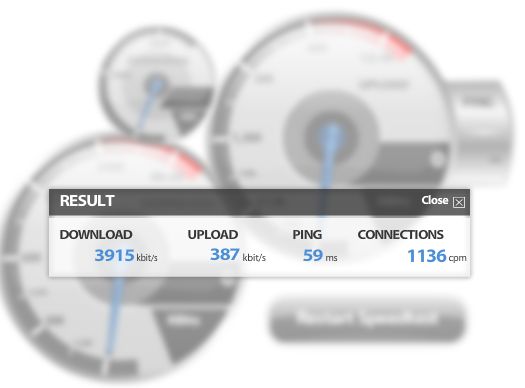 They’ve put an effort and created a nice looking speed checker with dials where you can see the speed update in real time. 4 things are tested, download speed, upload speed, ping and the number of currently active connections that you have to the web. To repeat the test, just close down the pop-up and hit “Restart Speedtest”. 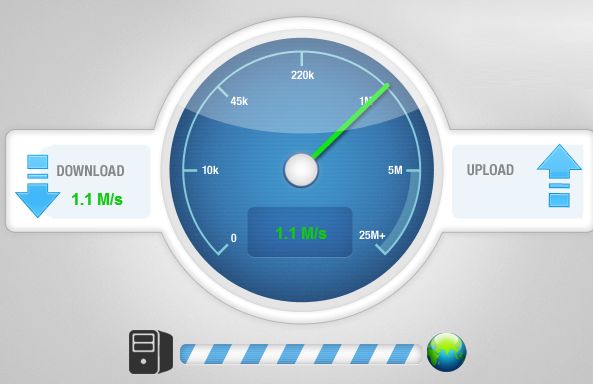 This internet speed check extension for Chrome allows you to check the basics, download/upload speeds.

It’s simpler than DSL Speedtest, similar to Speed Test by Appsmaster but with a bit more good looking interface. Once the tester loads up, just click on Start and wait for it to finish. Download speed is reported on the left and upload on the right.

Get Speed Test by Cute Apps. 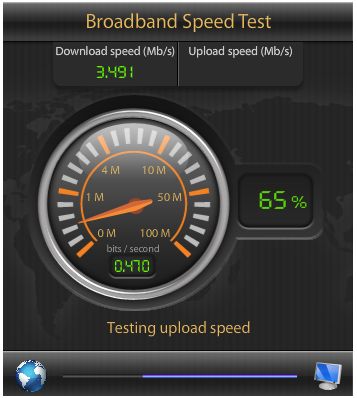 This speed test app works as a standalone app. Not in the sense that you can test speed without having an active internet connection.

But in that it opens up in its own window and runs completely from there. To test internet speeds, just click Start and wait for the results. 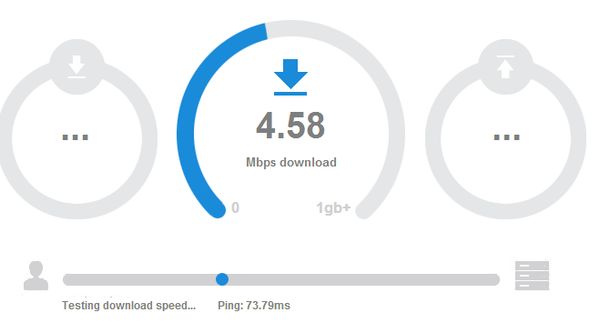 Dial in the middle is for testing the current speed, while the ones on the sides will show the measured speeds once the test completes. On the left we have the download speed and on the right upload.

All the speed test apps that we’ve tested worked great, but we would also like to inform you that there’s a lot more of them available in the Chrome Web Store. Pick any from the list above, and they will all work great. If an app doesn’t work, just try a different one from the store. Leave comments down below.