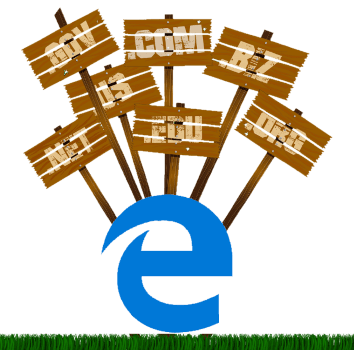 How to Open Multiple URLs in Different Tabs of Microsoft Edge?

These steps will help you understand how to open multiple URLs in different tabs of Microsoft Edge.

Step 1: Download the executable file of Microsoft Edge Launcher from GitHub using this link. After that, just move it to “C:/Windows” folder for universal access.

Step 2: The syntax of opening a URL using Microsoft Edge Launcher is:

You can make the list of this commands by adding different URLs in a text file. See the below screenshot. 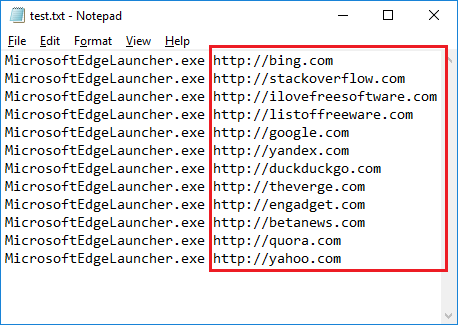 Step 3: Noe, just change the text file’s extension from “.txt”to “.bat”. If your previous file was “test.txt” then after renaming, it will become “test.bat”. Finally, just double-click on it and the Edge browser will open and load all the URLs from the batch file. 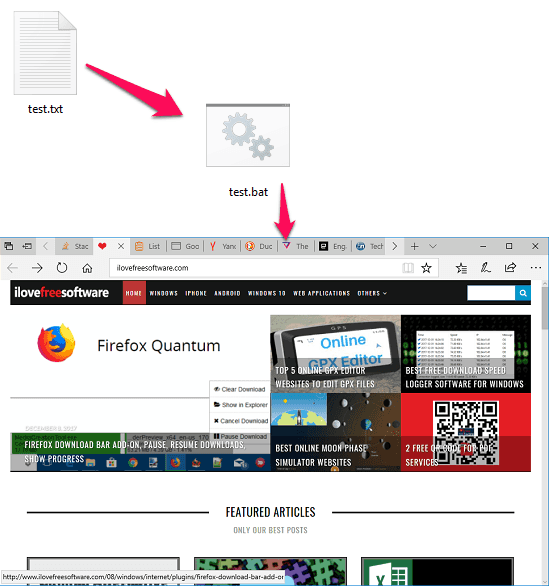