With the following addons, you’ll be able to do that, translate text easily using Firefox. 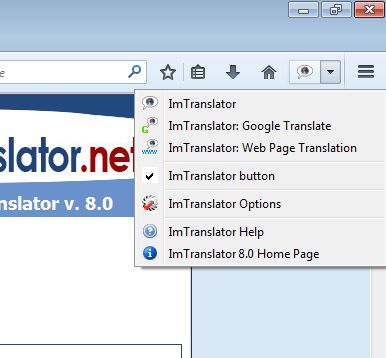 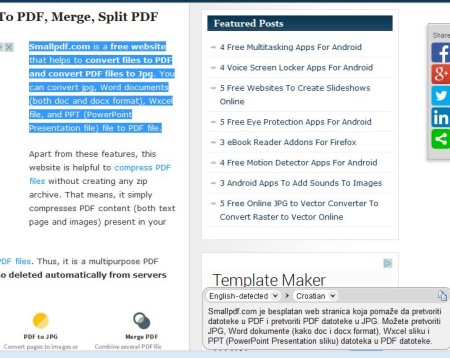 Quick Translator is a language translator addon that offers two ways how text on websites can be translated.

The first one is the text translator which only translates text that you select on a website. Make a text selection on a website and do a right click. Select the “Translate selected text” and the translation box will pop-up in the bottom right corner. Dropdown menu on the pop-up box lets you change the language. Full page translation is also available (right click >> Translate website). 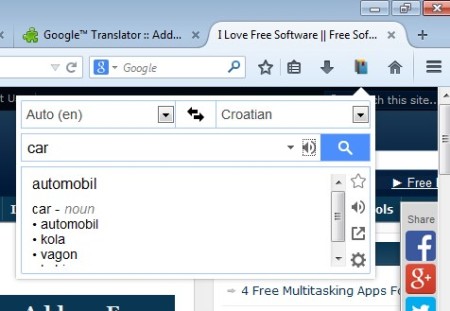 Google™ Translator is a Google translator addon for Firefox which gives you an even better integration of Google Translate into Firefox than what Chrome users have, we would dare say. 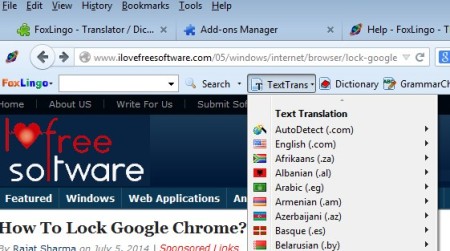 FoxLingo is a toolbar where you can find everything you’ll ever need for translating practically all the languages that the web throws at you.

The usual is available, text translation, entire page translation (using 10 different online translation tools), with a couple of bonus features like for example a dictionary or grammar checker which checks grammar quality. 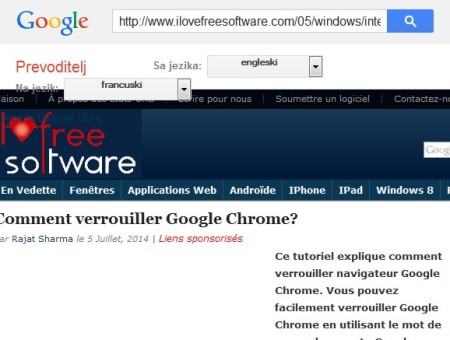 gTranslator brings an identical copy of the Chrome Google Translate bar into Firefox.

When you open up a website that’s not in the default language of Firefox a Google Translate bar will appear offering you to translate the entire page. With this language translator addon you basically get the same kind of functionality that you get with Chrome when it comes to translating languages.

All the addons from the list above are great, they all worked flawlessly for us, but the one that we suggest you give a try first is Google™ Translator because it’s very easy to use and has great functionality. Leave comments with opinions and suggestions down below.