Here’s a list of 4 Android apps which you can use to hide other apps from your screen, so that people don’t know that they’re installed. Is someone always using your mobile phone to browse Facebook, uses your camera or just browses the net? With the following apps you’ll be able to hide app icons from your screen and from the launcher drawer. People can’t run something that isn’t there. Most apps mentioned down below require a rooted device, so make sure that your phone is rooted before trying them out. 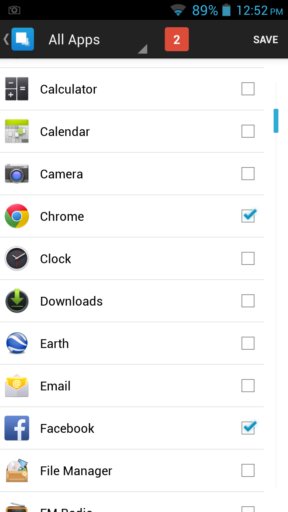 Hide App is one of those hide app apps for Android that I mentioned in the introduction that require root access in order for the apps to be hidden.

Hide App will actually remove the icons from both the home screen and the launcher drawers. That’s why it requires root. Other apps that I mentioned down below don’t do this, as you will see in just a moment. To hide apps, go over the list, select the ones that you want to see hidden and tap on Save in the top right corner of the screen. App will ask for root permissions after you run it. 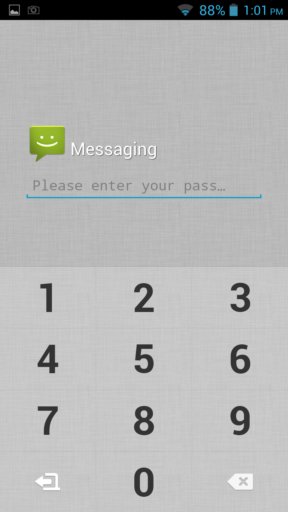 AppLock doesn’t require root access, but it also technically speaking doesn’t hide the apps. What it does instead is password protection. Apps that you don’t want other people accessing can be password protected.

In order for them to run, you’ll have to type in the password that was setup in AppLock. Apps are password protected similarly to how they are hidden with Hide App. Go through the list and decide which ones you want protected using the master password that needs to be setup when you run the app for the first time and that’s again required when accessing AppLock afterwards. 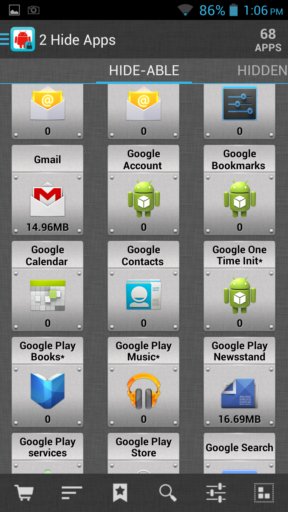 2 Hide Apps also doesn’t require root access, but it also doesn’t bring anything revolutionary when it comes to hiding apps.

What it does allow you is an easier overview over system apps that can be disabled using the default app manager that comes built into Android. Some apps can be “hidden” this way, and using this tool it’s easier to find out which apps have this functionality. 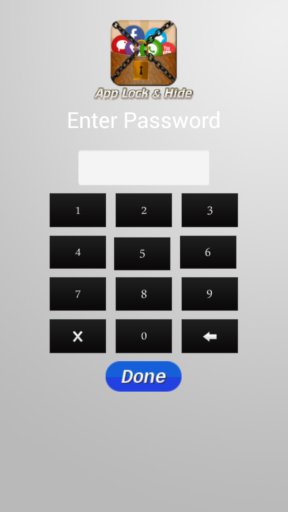 Applock & Hide has both app locking, meaning apps can be password protected, and it also supports app hiding, but only the Applock itself can be hidden, not other apps.

AppLock and AppLock & Hide are the best apps for hiding apps, simply because they are easy to use, while at the same time also being simple. Other methods of hiding apps might be more effective and better suited for actually hiding them, but not without making things unnecessarily complicated. Leave a comment down below if you don’t agree.