FXGuru is a free Android app to add action movie effects to any video on Android. The app brings you 3 video effects for free. There are many other effects available with this app apart from these three, but they are only available upon purchase. All you have to do is just select the effect, record a video, and leave the rest on the app. The app will create an action movie scene on Android using the video and the effect selected.

Many action Hollywood movies contain video effects like crash or explosion which makes the video really attractive. This app provides you a way to make up an action effect like explosion on your Android phone. I wouldn’t say that the effects are as good as a Hollywood action flick, but they are fun enough to be shared with your friends. Out of the multiple video effects you get only 3 effects with the free version of the app which are Satellite Crash, Holiday Bot, and UFO Shuttle. 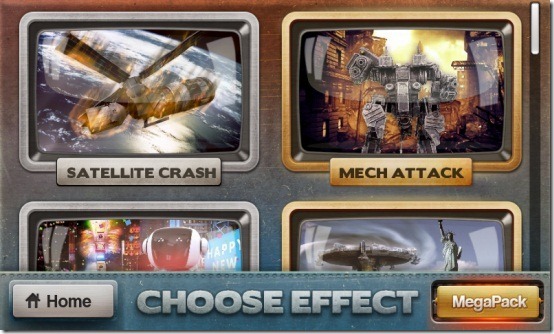 After creating the video, the app will save the video in its gallery which you can watch in the built-in player of the app. The only feature I found missing in the app was picking up an existing video from Android’s video gallery. The app did not give me the option to pick an existing video from SD card to add effects to. You are only allowed to record a new video and add effects to it :(

Remember: If you want the effects to be perfectly added in the video, then align the effects properly while shooting the video.

How To Add Effects To Video On Android?

Launch the app and get started. The app will list all the video effects, 3 to be precise. If you are using the free version, then select any one video effect from the three. Shoot the video, select the video quality and sound, and leave the rest on the app. Wait for sometime to let the app create the movie. Now, the app will give you a play button to play the movie created in the built-in player of the app on your Android. 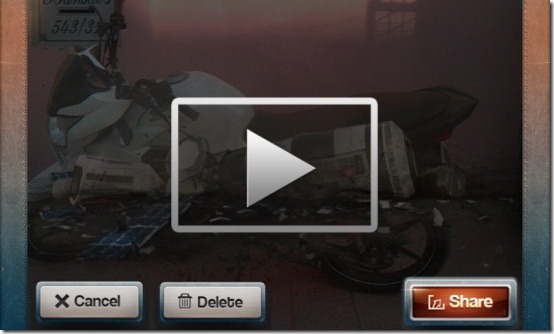 You can check out a video created by us using FXGuru Android App:

Check out the post by us on Android Movie Maker app.

iPhone users, check out Action Movie FX app for iPhone reviewed by us.

Download and install FXGuru app from Google Play Store. Else, you can get the download link of the app by scanning the QR Code image below. 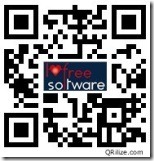 FXGuru is truly a fun app to add action movie effects to any video being recorded on your Android. So, try the app out and create action effect videos with this app which will be fun sharing with your friends.
Facebook Twitter Google+ LinkedIn more
Pinterest Tumblr Email