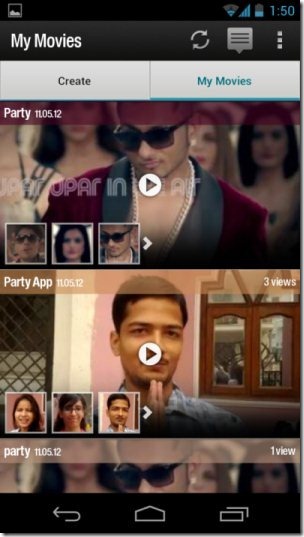 This Android movie maker app is a simple and easy to use app on Android. The app lets you enter the movie title which improves the reality of the movie you are creating. After creating your own movie, the app lets you share the masterpiece via Facebook, YouTube, and Twitter. The video quality provided by the app is awesome. All the movies which you create can be played from the app itself. All the videos will be found in thumbnail format in the app itself.

How To Make Movie With This Android Movie Maker App?

Note: For better performance of this Android movie maker app, you need to select a video with the  minimum video length of 45 seconds.

Click here to download and install Magisto–Magical Video Editor app from Google Play Store. If you have a Barcode Scanner app, then scan the QR Code below and get the direct download link. 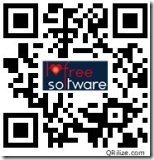 Magisto Video Editor app gives life to your boring videos saved in your Android’s gallery. Also, you can now upload new masterpiece on your social networks and YouTube channel. Start watching the same videos with multiple movie effects on your Android phone.