As soon as you install the app, just press on “Start Recording Calls” button and minimize the app. Remember that you only minimize the app with the home button on your phone, as the app will not work if you exit it with back button. This call recorder app is specially designed only for Sony Ericsson phones. There might be a possibility that the app can work on other Android phones as well, but there is no guarantee that the app will surely work on other Android phones. The app records calls and saves all your recordings to SD card.

You can also check out AllCallRecorder app to record calls on Android reviewed by us.

Some Key Features Of Call Recorder App To Record Calls On Android: 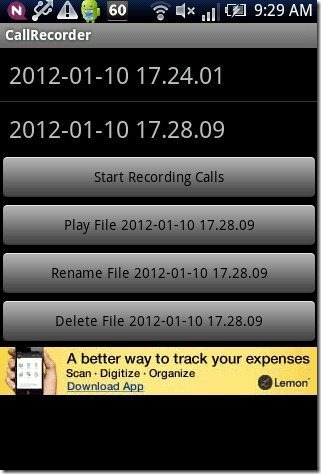 Also, check out some other call recorder apps for Android reviewed by us.

How To Install Call Recorder App On Android: 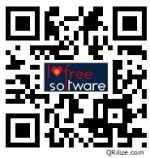