Here’s a list of 5 random number generator extensions for Google Chrome which you can use to generate random numbers in just a few mouse clicks. Creating random numbers is useful when you need to create strong passwords or pins. It’s a good idea that you don’t use your DOB, current date or the infamous “1234” as your password because when someone tries to access your account that’s the first things they will try. Generating a random number for your password is much more safer.

Lets look at the Chrome extensions we found for you in the webstore. 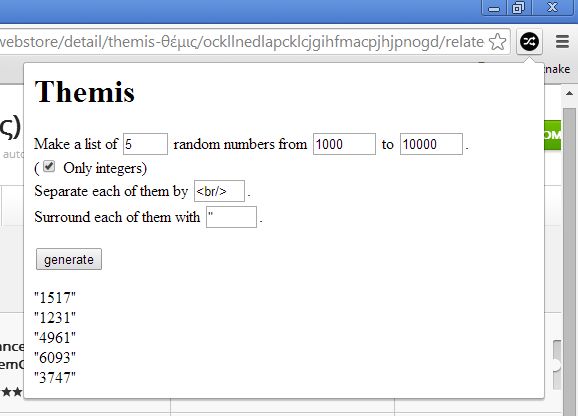 By installing Themis you get a highly customizable random number list generator that lets you generate all kinds of numbers in various different formats.

Notice the settings above the “generate” button. You can set the list length (how many random numbers it’s gonna have), numbers between which the numbers are gonna be selected and lastly you can configure separators. Upon hitting the “generate” button, list is generated down below. 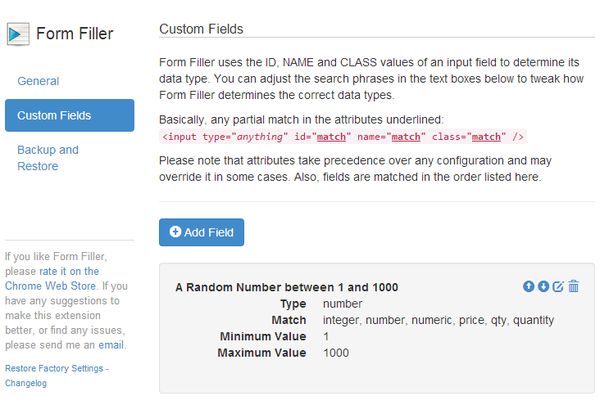 Form Filler will fill entire forms automatically for you, and one of the things that it can do is generate random numbers for passwords. Open up the extension config screen to setup what kind of number is gonna be generated. When you need a random number just right click on the input field and select the Form Filler option from the right click context menu. 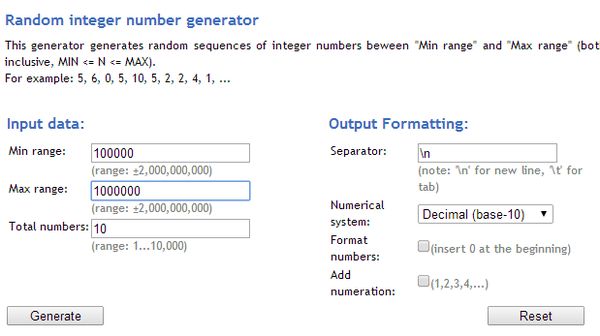 Here you can also configure output formatting, ranges between which numbers are generated and even the numerical system (decimal, hex, octal, binary). When everything’s setup, click on Generate button and you’ll be presented with a list of random numbers. 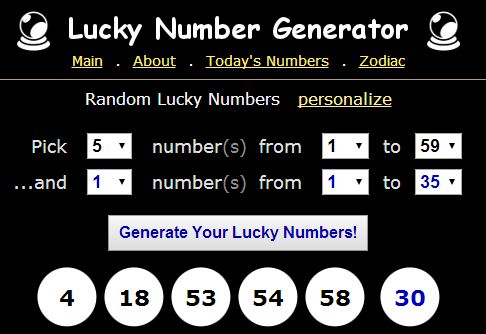 Lucky Number Generator is a random number generator app for those who are interested in playing the lottery, for example.

It will generate up to 9 random numbers. Generator has 2 separate ranges that you can set. Numbers that are generated are showed down below, underneath the “Generate Your Lucky Numbers”. They are perfect for the lottery for example. 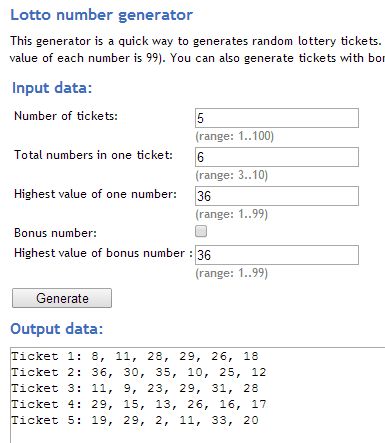 You can generate up to 10 numbers plus optionally a bonus number. Numbers can be between 1 and 99. It’s possible to generate random integers for up to 100 tickets at a time.