Here’s a list of 4 photo to cartoon extensions for Google Chrome which you can use to apply a cartoon effect to your photos and images. Uploading images on social networks without any kind of effect added is a bit boring. Everyone is doing it, and to standout a bit and get the conversation going, you’re gonna need to do something quirky, like adorn your photos with a cartoon effect.

Here are Chrome extensions that can help you do just that. Make things easier on you. 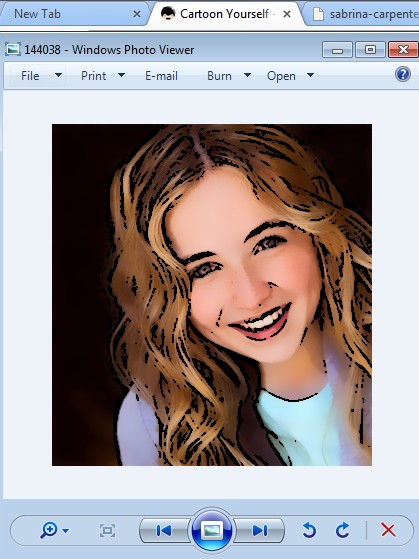 Photo To Cartoon Editor is an app for Chrome that takes images and then applies the cartoon effect to them, all that in a few clicks of a mouse.

Internet connection is required for everything to work properly. Photo is uploaded online, that’s when the clicks are needed. They are also needed for download of the converted photo with the cartoon effect applied. Example of a “cartooned” photo can be seen on the image above.

Get Photo To Cartoon Editor. 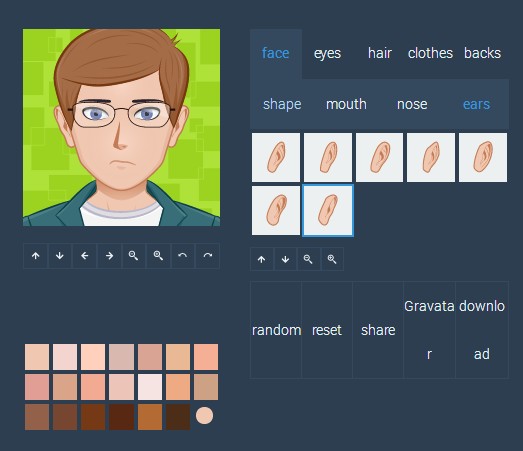 Cartoon Yourself has a nice wordplay in its name, and the app itself isn’t technically speaking a photo to cartoon extension.

Instead of taking photos and then applying the photo effect to them, Cartoon Yourself lets you setup a cartoon version of yourself using its cartoon photo creator. Editor lets you configure face shape, mouth, nose, eyes, hair, clothes to create cartoon photo that looks like you. This photo can then be downloaded and used online. 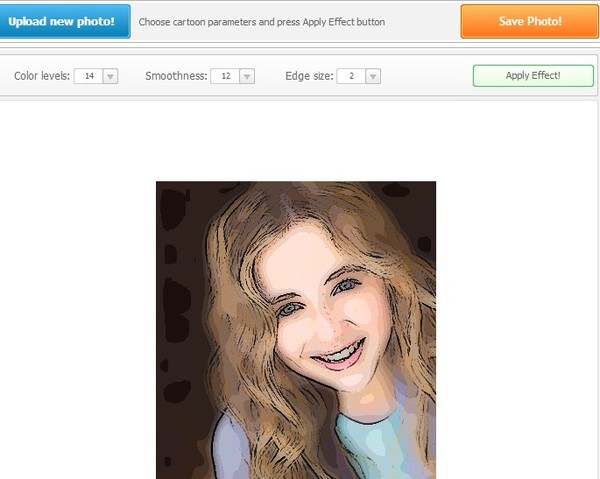 Cartoon Photo Maker takes us back to the photo to cartoon extensions where actual images of us are processed and turned into cartoons.

Photo To Cartoon Editor doesn’t have any kind of options that we can tweak. Only one cartoon effect setting is available, that of the app and it can’t be tweaked. Cartoon Photo Maker has settings that you can tweak, see image above. Color levels, smoothness and edge size of the cartoon effects can be tweaked before saving the photo. 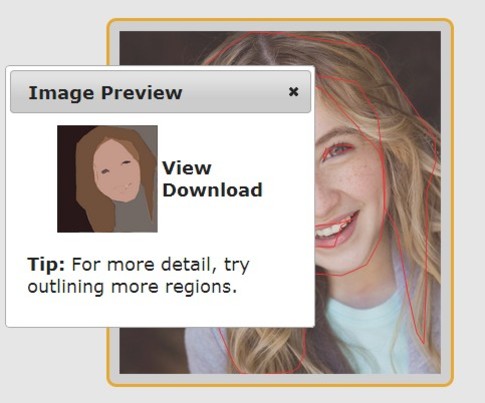 rotoscope requires you to do some more work, but we think that it’s worth it because you get more control over the cartoon effect that gets applied to your photo.

rotoscope requires you to draw outlines of the most important parts of the face, like mouth, nose, eyes, hair, etc. It will then use these outlines when generating the cartoon effect. The more detailed the outline that you create, more realistic the cartoon effect is gonna be. That’s how you get to control how the cartoon effect will look like. It can be very detailed, or very basic, depending on how many outlines you create.