The main aim of this Android racing game is to make the racer reach the destination point with high-speed. You have to survive through tracks and cross the obstacles like over hills without falling. One fall and you lose the race. Just run your vehicle carefully and reach the aimed destination. 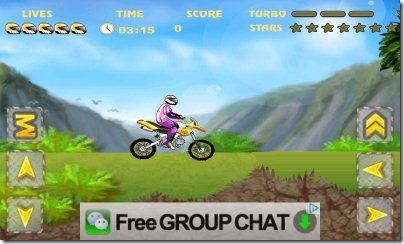 Exciting Racing game is one of the popular game in Google Play Store. Also, this is first racing where I have found racing with different cups. Select any of the cup and start playing the racing game on your smart Android phone.

How To Play This Android Racing Game?

Also, check out the post on bike racing games for Android by us.

You can check out car racing games for Android reviewed by us.

Click on the link to download and install Exciting Racing game from Google Play Store. You can even scan the QR Code below to get the direct download link. 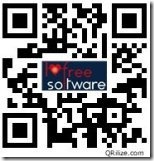 If you are really excited about playing racing game, specially racing with different vehicles, then install this Android racing game app today. Exciting Racing game also saves your internal storage, as you can play with multiple cups which you don’t have to install separately on your Android phone.