Here’s a list of 5 photo to cartoon apps for Android which you can use to create cartoons out of your photos. Sharing plain photos of yourself, the now globally popular selfies, is a bit boring. What you need to do now is spice things up by applying effects to images. Even though those are also a bit bland at this point in time, they’re certainly better than sharing just a plain photo of yourself, which you already have dozens of. With a photo to cartoon apps you get to share a cartoon version of yourself. 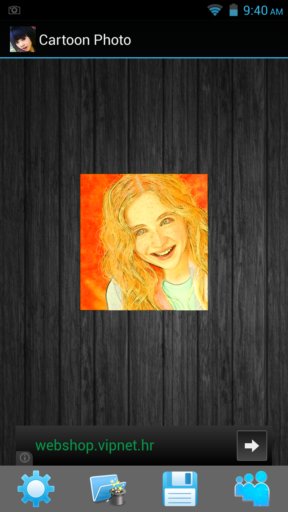 Cartoon Photo is a simple photo to cartoon app that lets you either take an image from the image gallery, or create new ones with your camera, which it then turns into a cartoon. 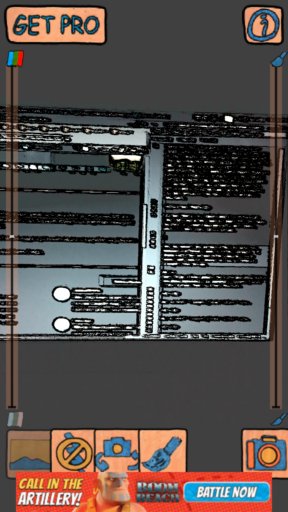 Why first create an image and then apply a cartoon effect to it, when you can take cartoon pictures with your camera.

Cartoon Camera by Fingersoft is an app that lets you take cartoon photos right away with your camera. It’s a direct photo to cartoon app and what’s best you get 12 different cartoon effects, support for zoom, flash, auto-focus, everything an actual camera app has. 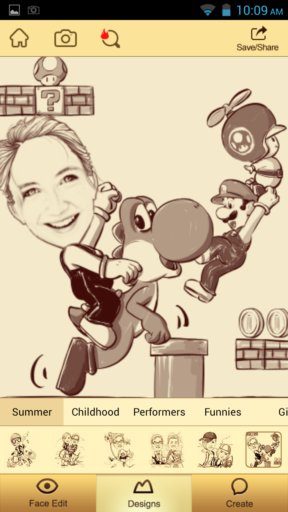 The only thing that you can hold against MomentCam is that it’s a bit bulky, close to 40MB in size, but once you start playing with the app you’ll see why it’s so big.

MomentCam has a large selection of cartoon scenes, sprites and designs where you can embed your own photo. On top of that it also lets you create image with your camera. To finish things off, you get an editor where you can apply text bubbles to images. This completes the cartoon effect of pics processed with MomentCam. 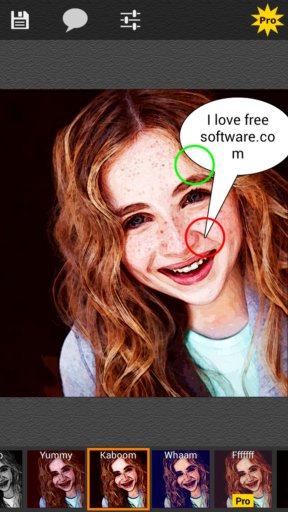 Cartoon Photo by Wombatix is a combination Cartoon Photo by Dumpling Sandwich and Cartoon Camera. App lets you create images with camera, or open images from the gallery.

Photo effect is applied automatically. The reason why we said this is a combination of two app is because of speech bubbles that you can apply to make your images even more cool.

Cartoon Yourself by JSV Ventures 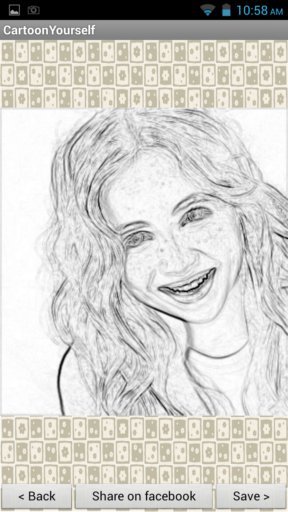 Cartoon Yourself is simplistic photo to cartoon app where you can create cartoon photos from the gallery photos that you have or from photos taken with your camera.

Only a couple of effects are available and when you finish adding the effect, you can save the image right and share it on Facebook right away.

Get Cartoon Yourself by JSV Ventures.

Cartoon Photo by Wombatix is great for us because it’s free, lets you apply a good selection of cartoon effects and it even has text bubbles. Other apps, like MomentCam are even more advanced, but they are bulky and more complicated to use. Try them all and let us know what you think in comments down below.