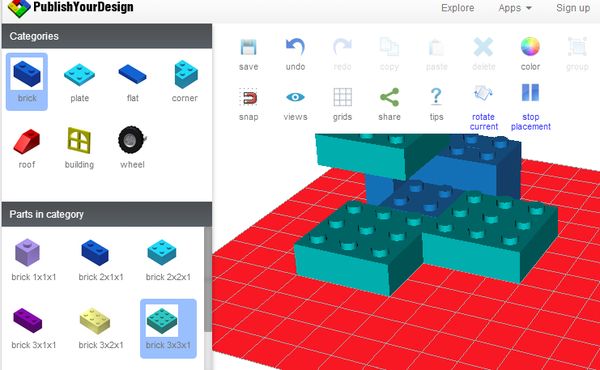 As you can see it’s very advanced, with a large number of different blocks divided up into categories being available for creating various lego shapes and buildings. Color of the blocks can be changed, there’s undo, redo, rotating, block grouping (so you can control more blocks at once), etc. Your lego creation can be saved but you’ll have to register an account first. 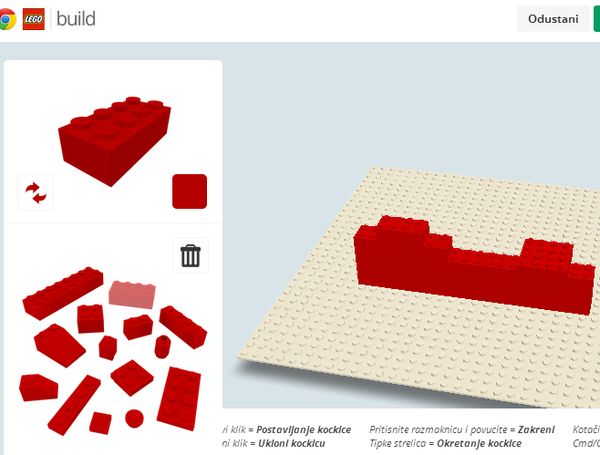 Build with Chrome is the official lego app for Chrome that gives you access to yet another lego simulator which you can play inside your favorite web browser.

Build with Chrome is a bit more advanced than Lego Builder. On top of having all the same functionality of Lego Builder, it also allows you to share you creations with other users (you need to register account to do that), and you can also continue editing other peoples creations that they’ve shared with the world.

Get Build with Chrome. 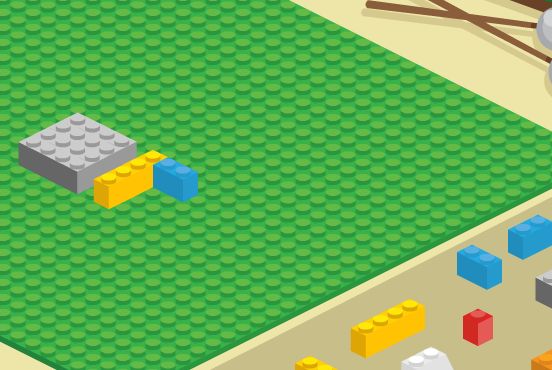 Lego Bricks for Kids might not be as advanced as the two previously mentioned lego extensions for Chrome, but it’s still great fun for those looking for a more authentic lego experience.

Why is it authentic? Well as you can see there’s no menus or toolbars around the main editor. All you’re gonna see are legos, and they are spread out around the editor just like real legos are when you’re playing with them. Left click on any of them to add them to the editor and start building “projects”.

Get Lego Bricks for Kids. 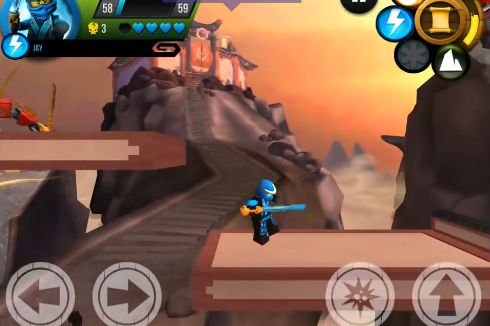 Now we’re getting to something a bit more concrete, lego games. Lego Ninjago is a side-scroller type of lego game where you need to jump over, fight, kill or maim your enemies.

To use it, you’re gonna have to install the Unity Web Player. Goal is of course to go through all the levels. Game is very similar to Super Mario, only instead of being Mario you’re a super deadly lego ninja. 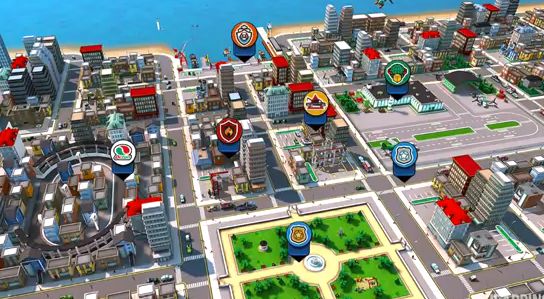 Lego City is an all-around lego game where you get to drive lego cars, airplanes, helicopters, anything and everything that missions important for improving the city require you to do.

Image above shows us a city map, where every one of the icons that can be seen on it represents a mission.

With this list you basically have every one of your lego needs covered. Everything from playing with lego simulators to playing actual lego games. They’re all awesome and you should try them all.