Here’s a list of 5 Google Chrome running game extensions which you can use to play different types of running games right from inside your favorite web browser. Running games have become very popular as of late. This is mainly because they gained a lot of popularity on portable platforms, like Android and iOS (remember Temple Run?). Now with the running game extensions and apps that we’re gonna be talking about today you can play something similar from inside Google Chrome.

First game that we’re gonna be talking about has an unusual combination of Spiderman, zombies, and PSY. 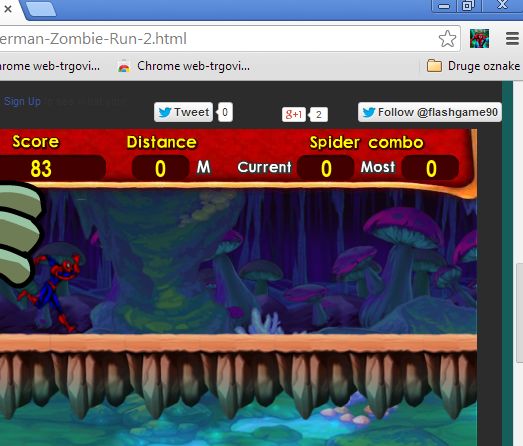 Its name is Spiderman Zombie Run 2 and it’s a side-scroller running game where you need to guide Spiderman and avoid zombies and zombie pits by jumping. While you’re doing all that, PSY plays in the background. Game opens up in a new tab after you click on the top right corner icon.

Running Fred is a very popular game that you might have already heard of. Unlike Spiderman Zombie Run 2, this is actually a full fledged 3D game. 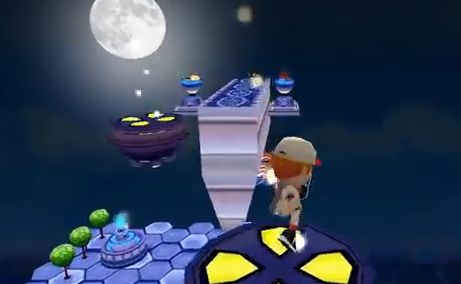 In it you play the part of Fred, a character that needs to run through complicated levels in order to save himself from monsters that are chasing him. Game is very similar to Temple Run in concept, only you control it with you keyboard. There’s actually 3 versions of it that have been released up until now.

Free Running 2 is an app that let’s you play a very realistic 3D free running game inside of Google Chrome. To play the game, you’re gonna have to install the Unity Player first. 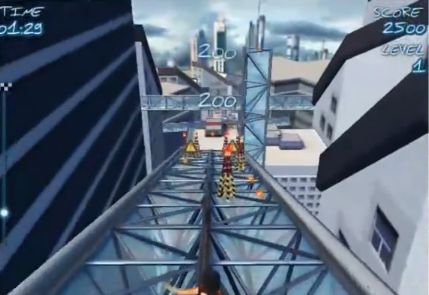 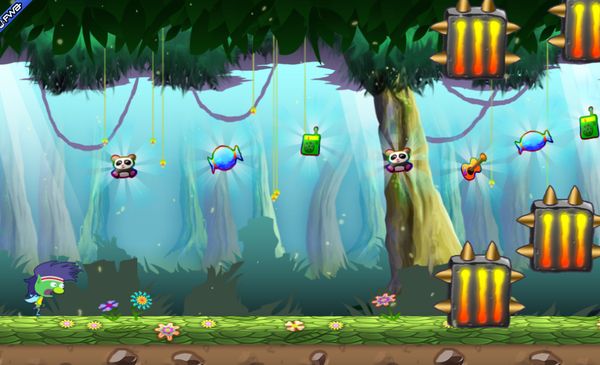 As you can see, the main character is a Pixie, Pixie that you control with your mouse. Press and hold down the left click and the Pixie is gonna fly. This is a side-scroller game where you need to move around the crates of lava and collect coins.

Fox Run is another side-scroller where a fox runs and you need to help it avoid holes in the ground by of course jumping. 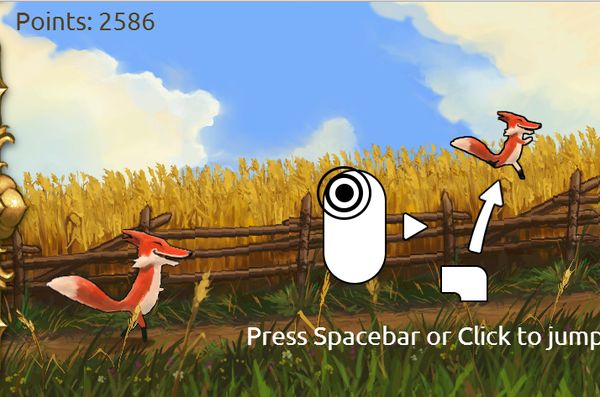 You jump either by clicking on spacebar or left clicking. The longer you manage to run, the more points you’ll get, but the longer you run, the faster the fox starts to run and game starts becoming more difficult.

I had fun playing all of these, so I had a hard time picking which one I like the most. We’re gonna leave it up to you to vote on which one is the best. Leave a comment down below with your opinions, suggestions and ratings.