Here’s a list of 5 GIF viewer apps for Android which you can use to open and view GIF animations on Android. Most versions of Android do not have native support for playing GIF animations. The ones on my phone and tablet do not have at least. I’m offered to open up animations in web browsers when I tap on a GIF file. I decided to look up what kind of image viewer apps are out there which support GIF animations by default.

Let’s see what I found. 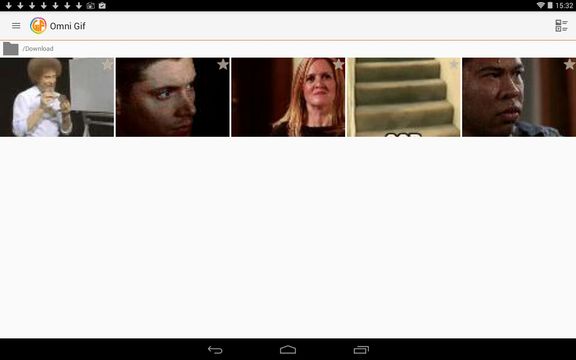 Gif Player is a GIF viewer app that doesn’t just stop at opening GIF animations stored on your device. It can also be used to access GIF libraries of popular websites like Reddit, ReactionGifs, AwesomeGifs, etc.

Gallery available in Gif Player is very similar to the default gallery app of Android devices. The one difference that only GIF animations are detected and displayed. Tap on a thumbnail opens the animation in fullscreen.

Get Gif Player by CucumberSW. 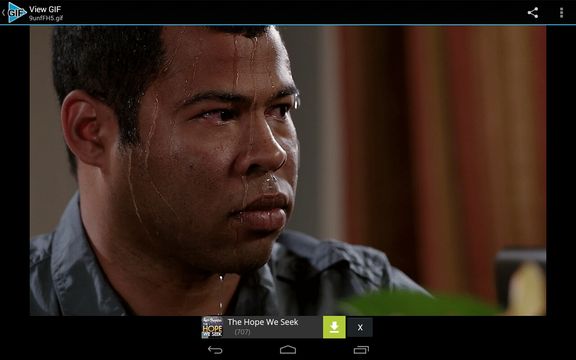 GIF Player by Squid Tooth is just like Gif Player by CucumberSW, with the exception that it doesn’t have the ability to browse online GIF galleries found on popular websites.

Only local GIF animations are going to be detected by the application. They are detected automatically and loaded into the apps gallery. Tap on a thumbnail to play the animation in fullscreen.

Get GIF Player by Squid Tooth.

Also, have a look at Free Image Viewer That Plays GIF Animations: Pictus. 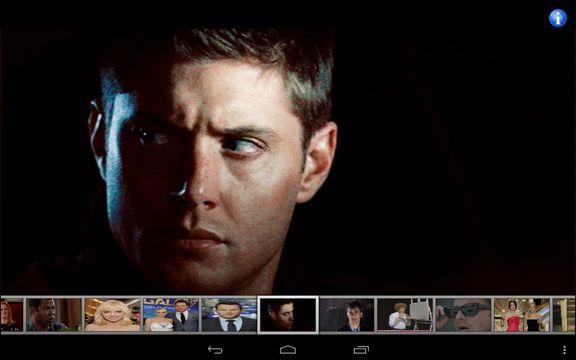 Drawback of the two GIF viewer apps that I covered up until now is that they only support GIF animations, GIF file extension to be more precise.

With Animated GIF Viewer, next to GIF animations, you’ll also be able to view PNG, JPG and BMP image formats. All 4 file formats will be loaded into gallery, but not automatically. You first need to select the folder where images are stored. Note that it might take some time for the app to index all images and show thumbnails, especially if there’s a lot of them. Once an image is selected, it opens up fullscreen, with a strip down below of all other images from the selected folder. 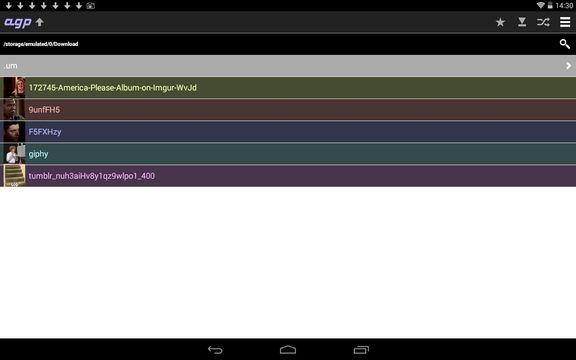 Animated Gif Player is a another GIF viewer that supports both viewing local files and also has a gallery of funny GIF animations that it pulls from around the web.

Online gallery didn’t work well, I received connection errors, but local GIF animations were detected just fine. Only GIF file format works with the app, but everything works smooth and doesn’t lag at all.

Also, have a look at View Animated Gif, Extract Frames, Save Them With Portable GIF Viewer. 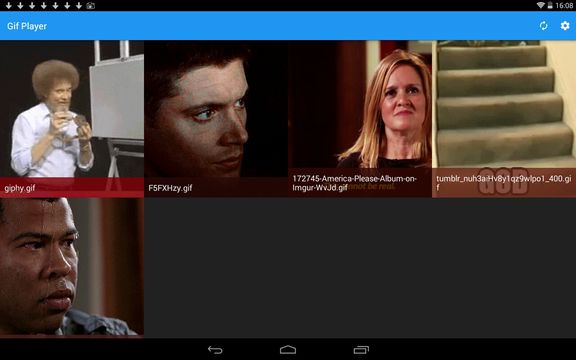 Gif Player by Twisted Equations has very large GIF thumbnails in the gallery view. This makes it perfect for large screens found on tablets.

GIF animations also play smoothly, in fullscreen mode. App doesn’t have any kind of other special features like online galleries. It’s simple and to the point.

Get Gif Player by Twisted Equations.

My favorite out of the 5 GIF viewer apps from the list above is Gif Player by Twisted Equations. It played animations smoothly and the large thumbnails in the gallery make it easy to find animations that interest you the most. Gif Player by CucumberSW is great for those who need more advanced features. Leave a comment down below and let me know what you think.