Here’s a list of 5 Android apps which you can use to hide images. Privacy isn’t an easy thing to come by when it comes to our smart phones or tablets. Friends, family and pretty much anyone who’s close to our phone, or tablet for that matter, can grab it and browse through photos, videos, messages, etc. Telling other people not to invade our privacy usually falls on deaf ears. It’s up to us to protect ourselves, and that’s exactly what the following image hider apps for Android can help you do. 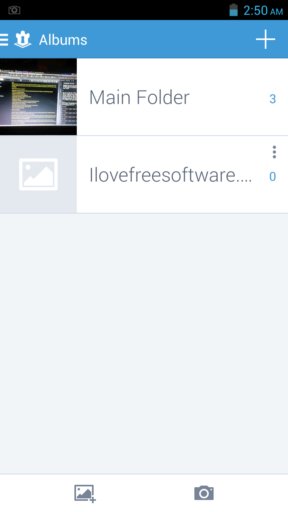 KeepSafe Vault will hide your pictures in an encrypted and PIN protected folder. Folder itself is also hidden. We searched for it, but came up empty handed.

App will ask you for a PIN at first run with an option of registering a recovery email address in case you forget your PIN. Hidden folder can contain sub-folders. Images are easily transfered (meaning hidden) from the main gallery that your phone has, or you can alternatively create images with KeepSafe Vault’s own camera app so that they end up saved in the hidden gallery right away. 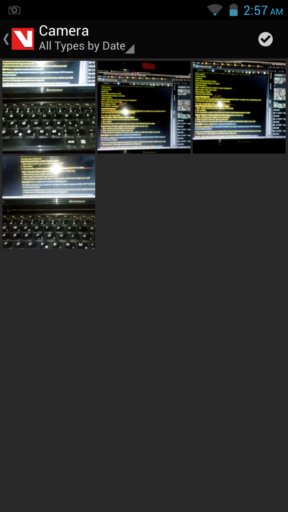 Vaulty has all the features that KeepSafe Vault has, and then some. For example, next to PIN protection of hidden images, Vaulty also offers a standard alphanumeric password.

Mugshot feature will take a front camera snapshot if someone tries to access your hidden gallery (if the password/PIN i missed), so that you know who tried to snoop around your phone. Online backup is also available, where your images are safely backed up online, but this feature requires subscription.

Get Hide Pictures in Vaulty. 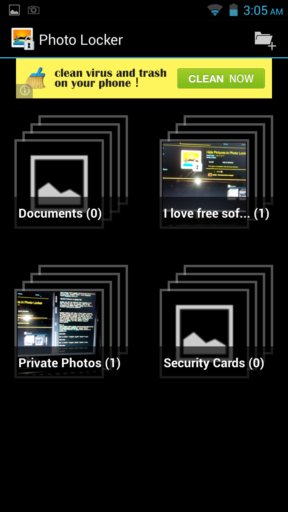 With Photo Locker we again get the same set of features as with KeepSafe Vault. Hidden folders are not only hidden and PIN protected but they are also encrypted with 128kbit AES encryption.

Multiple images can be transfered and hidden from existing gallery from within Photo Locker, or you can alternately move them from within the main gallery using the “Share” button. Camera app is available for taking pictures and saving them directly into the hidden folder. Folders can be created within the vault which can come in handy for grouping photos.

Get Hide Pictures in Photo Locker. 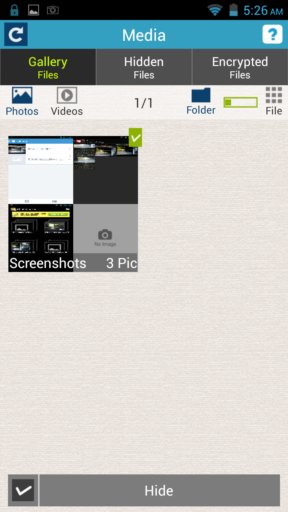 Are you thinking to yourself why stop at gallery, why not protect my text messages, for example? Well Apps Lock & Gallery Hider got you covered there.

Apps Lock & Gallery Hider is a newcomer that has gained a lot of popularity on the hider scene as of late and we think that all the hype around this image hider app is justified. It lets you hide and encrypt existing gallery folders, but it also lets you lock down access to apps. You can password protect “Messages” app, so that only those who know the password can open it. Every other app can also be protected the same way, but keep in mind that locking down apps might not work with every phone. 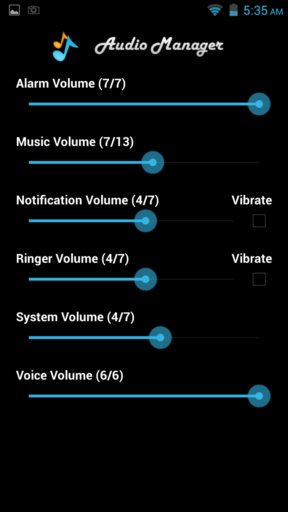 Hide It Pro has a whole new way of how to give you privacy when it comes to apps like “Messages” and “Calls”, it offers these apps in its own “private library”, next to an media vault for hiding images, pictures, audio and video.

What this means is that when you want to have private conversations with people, you just need to send them through Hide It Pro’s messaging app, completely bypassing the default one that your phone has. Hide It Pro apps are completely hidden and Hide It Pro is disguised as a volume manager app. When you run it you’re gonna see what you see on the image above and you’re gonna have to do a long tap on the Audio Manager title above to open up Hide It Pro.

Get Hide Pictures – Hide It Pro.

This list is another one of those lists where we simply can’t pick any of the apps, they are all awesome for us. Hide It Pro might be in slight advantage, but it’s difficult to be sure, very difficult. Pick one, use it, see how it goes. If you don’t like it move on to the next one and leave a comment down below when you find the image hider app that you like the most.