Math Maniac is a free Android game to play math game on Android. Math Game comes up with a simple game with numbers all around. You just need to join the numbers in such a way that the addition of the numbers should be equal to the target number. 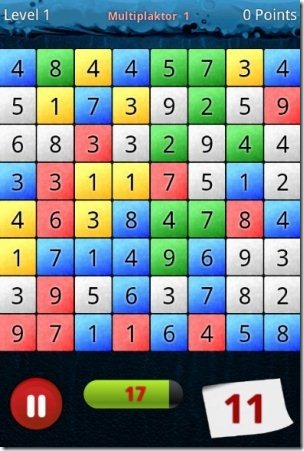 Also, this Android math game app comes up with a countdown clock. You need to complete the task within the given time limit, otherwise you will lose the game.

This Android Math Game is basically designed for the users who show their keen interest in solving math problems. The game is perfect for those who truly have a sharp math calculation and concentration level.

Playing with this Android math game is one of the good time pass along with increasing your level of math calculation and concentration.

The best part of this Android math game is its tutorial part. The game offers you the instructions to play Math Maniac on Android. If you don’t know it then go through the instructions part and you are ready to play with. 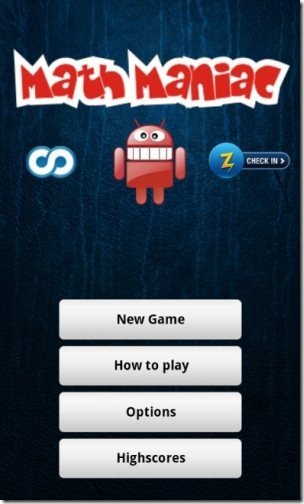 Also check out Android Math Game reviewed by us.

Some Key Features Of This Android Math Game:

Take a look on Math Mission game for iPad reviewed by us.

How To Play Math Maniac Game:

Launch the game on your Android phone. Select the level of the game to play on Android. You will see a number pad with bunch of mixed numbers. You will also find countdown time and a number below. You need to join  the numbers from the number pad in such a way that it should give the total of the number which is below the number pad. Also, you need to complete the task in the time given in the countdown clock. Likewise join the numbers to empty the whole number pad and you will win the game. 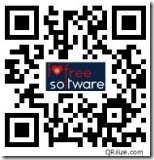 Math Maniac is truly a brain storming game to play on Android. Install this awesome Android Math game today on your Android phone and check your level of calculation and concentration while playing.