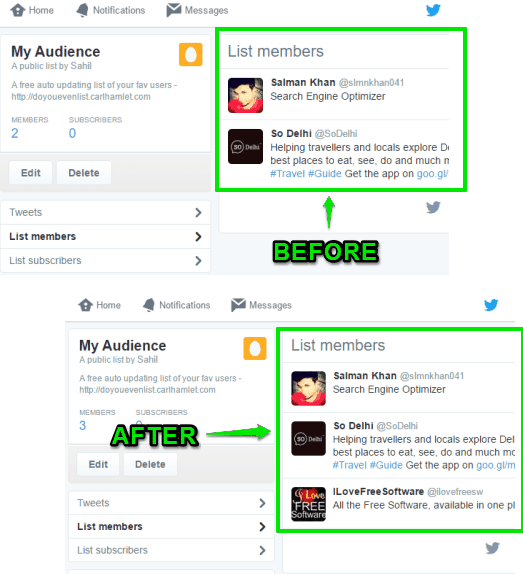 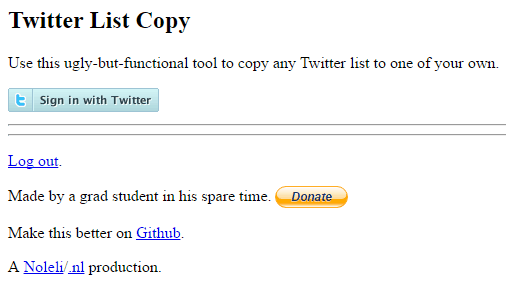 Step 2: Now a couple of options will be in front of you. You need to: 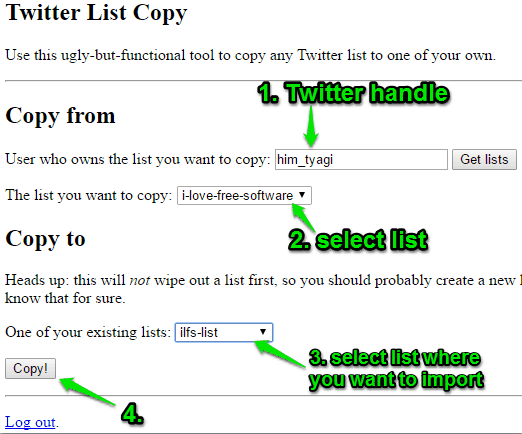 Step 3: Click that Copy! button and wait for the magic.

You should also have a look at these tutorials:

Twitter doesn’t come with any native option to import Twitter lists of a user. However, some third-party tools exist that can do this task in an easier manner. Twitter List Copy tool is one of those tools that is very handy. It doesn’t come with complicated options and everything is straightforward.