Motion Math Zoom is a free number game app for iOS Devices to teach children how to place numbers on the number line. This app helps in making kids understand the basics of number system in Maths and helps them in quickly learning the place values of different numbers.

The app is specially designed for preschoolers and kids who are new to the number system, to teach them the basics of placing numbers on the number line. The basic concept of the app is to put the missing numbers at the right place on a given number line, with some numbers already being placed.

This game supports both natural and decimal number systems and make use of positive as well as negative numbers for thorough practice. This game makes learning number system in Maths, easy for your kids. 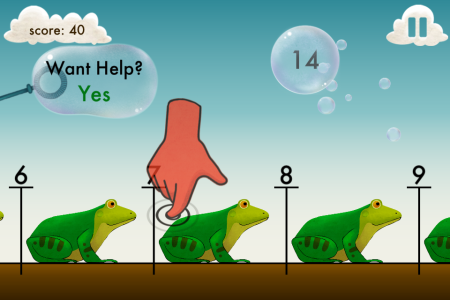 Zoom-In And Zoom Out: This number game for kids also extends to the hundreds and thousands in natural number system and to tenth and hundredth in the decimal number system. You will see an animal and an insect associated with the numbers and decimals. Larger is the number, larger will be the animal, and smaller the decimal, smaller will be the insect. To put a number in natural number system, you need to zoom in using your fingers, and to put a number in decimal range you need to zoom out, using your fingers. 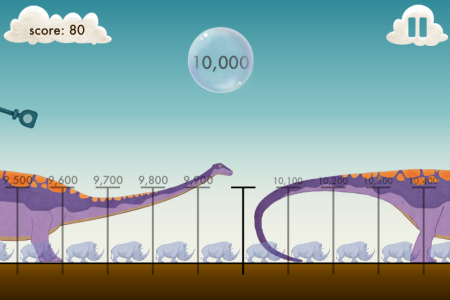 Test Mode: This number game for kids also allows you to test the skills of your kids. This app has also a Needle Mode, which is a kind of timer in this app. In needle mode you need to put the number into its correct position before the needle takes away your number. So you can also check how much your kid is learning the number system with this app. 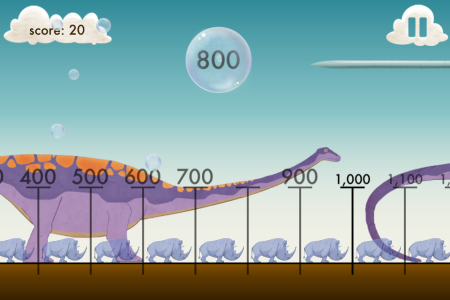 Pay For It: This app is not completely free. Here you will see that, only initial levels are unlocked. You need to pay to buy all its levels, using its in-app purchase. Here you need not pay for each level separately, but you can unlock whole game for $4.99. 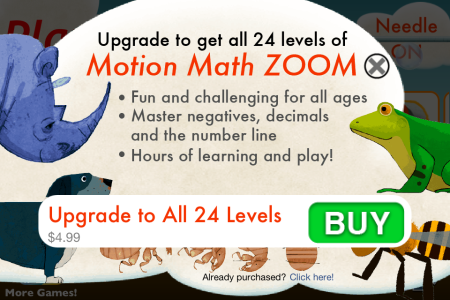 You can also see other apps  for kids reviewed by us: GoodnightSafari,  Phone4Kids and Duckie Deck.

Features Of This Number Game App for Kids:

Motion Math Zoom is a beautiful number game app for kids to learn basics of number system and placing numbers on the number line. The concept of teaching numbers to the kids as a game is very good and appreciable. Teaching in such a manner is very effective. As teaching number system to your kids is one of the toughest job. This game with beautiful graphics and animations, is surely a nice free math learning app for kids.

Get Motion Math Zoom from here