Here’s a list of 5 Twitter extensions for Google Chrome which you can use to manage your Twitter account from inside Chrome. Twitter is a very popular social network that doesn’t need any introduction. Using extensions, instead of having tabs open and constantly checking them to see if there are any updates on your feed, you can just leave an extension in charge and let it notify you when something new happens on your profile. 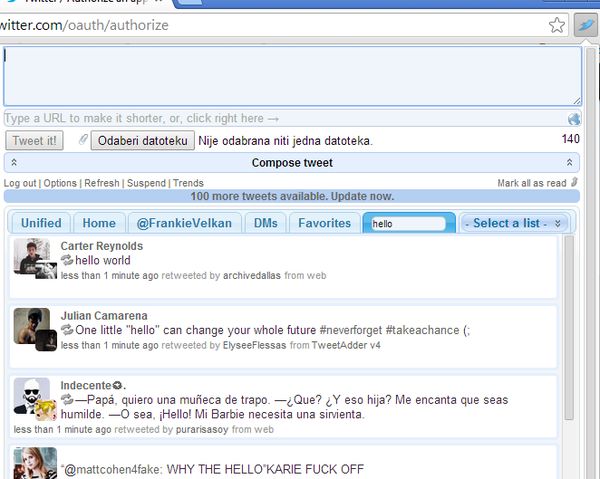 Silver Bird is basically a Twitter client for Chrome. You can do pretty much everything that you can do on the website itself.

Go through the unified feed, create tweets (with link and file sharing), do a tweet search, these are just some of the things that you can do with Silver Bird. While you have the main window closed, to keep you notified about new tweets, Silver Bird will change the color of it’s icon. Everything is configurable, just right click on the icon and select Settings. 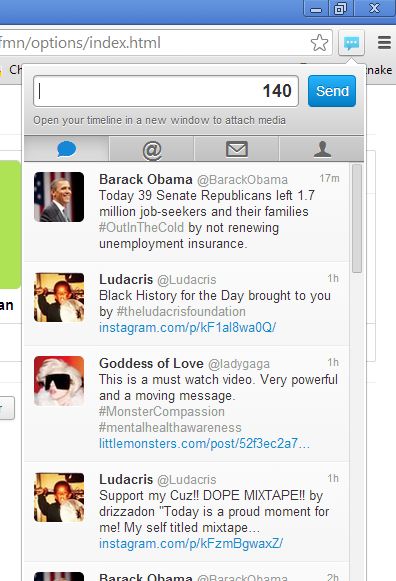 If on the other hand you are interested in something a little bit simpler, that doesn’t have as complex interface as Silver Bird does, then Notifier for Twitter is just the thing you need.

It’s interface is very similar to that of a mobile Twitter app. You can read updates from people that you’re following, send messages, create tweets, and more. 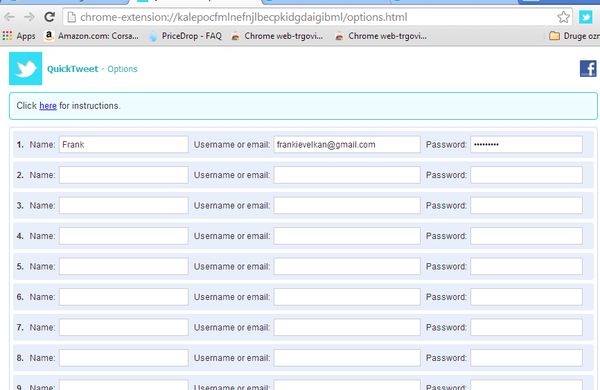 Login information for up to 10 different Twitter accounts can saved into Quick Tweet. After that, to switch between accounts you just need to select the account with which you want to sign in by left clicking on the extension icon and selecting it from the drop down menu. Quick Tweet will automatically logout out and sign in into accounts. 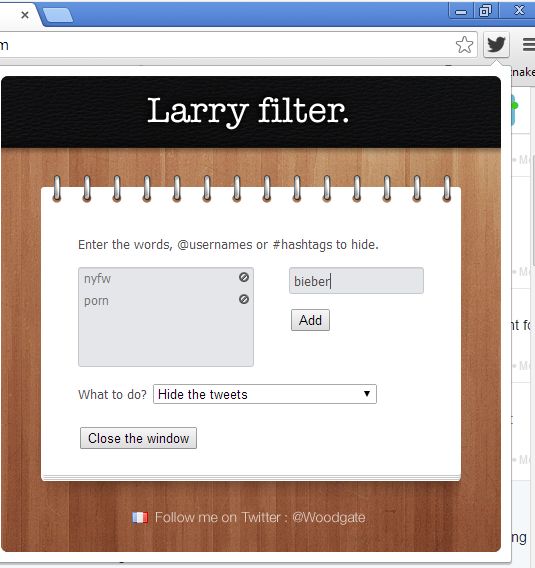 Larry Filter is a great Twitter blocker for all those who would like to block Tweets containing certain keywords or block entire users.

Just type in all the words, usernames or hashtags that you want to see blocked and Tweets containing any of the trigger words are gonna be blocked. They can either be removed completely or you can just decrease their opacity. 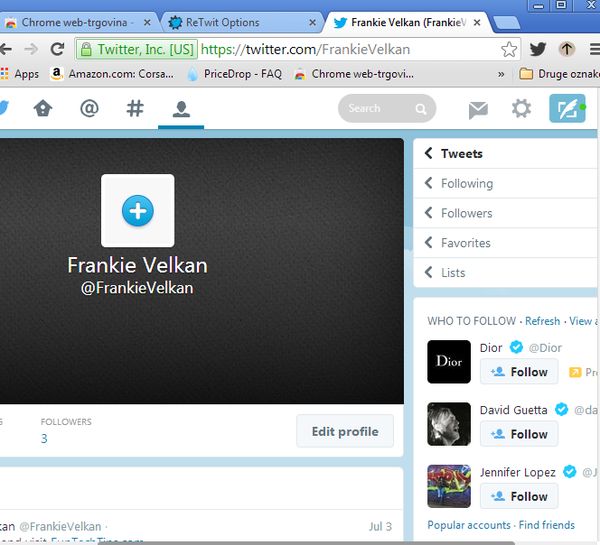 ReTwit for Twitter isn’t an extension for retweeting, but rather an extension to change Twitters’ look and feel.

After installing the extension you’ll be able to change Twitters’ width, rearrange layout of the elements so that for example sidebar goes to the right (see image above), change colors and more. To setup everything right click on the extension icon and select Settings.

We were impressed the most with the Twitter client extensions, more specifically with the Twitter Notifier. It’s easy to use and offers a lot of advanced features. Try it and let us know what you think in the comment section down below.