Norton Spot Ad Detector is a free Android app to detect apps containing ads. This Android ad detector lets you scan all the installed apps and detect the apps which provide ads. Most of these ads spam your Android device when you click on them.

To make your Android device safe, Norton Spot Ad Detector detects all the installed apps containing ads and recommend you to uninstall the same. You can directly uninstall the app from Norton app itself.

Norton Spot app is available in limited countries only. I downloaded apk file of this app and tested that out. 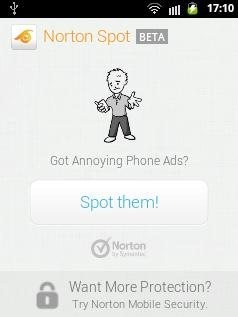 The good part of Norton Spot Ad Detector is that the app classifies the installed apps according to the type of the ad it provides. You can check the apps which provide the ads that collect location coordinates, apps with ads that collect your device info, and the apps that display ads. You can check the apps and uninstall them accordingly. Each behavior tab even tells you the number of apps that contain the particular type of ads. 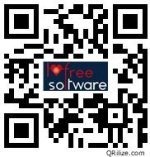 Norton Spot Ad Detector makes your Android safe from ads that contain spam. Play safe by installing safe apps that contains no ads or ads with no spam. Categorize apps by the type of ads they contain and then take actions accordingly. You can check out some software to remove ads from webpage reviewed by us. Also, take a look on Antivirus apps for Android.