IF.. is a free iPad game meant for kids of the age 9-11. It features awesome graphics and a story telling, role playing type of game play. While playing this game children develop SEL (Social and Emotional Learning) skills. The game allows the children to learn about social situations with the help of their character.  It is divided in the form of chapters and each chapter uses some concepts to teach, taken from SEL curriculum, hence helping children to develop their emotional intelligence.

The chapter one is absolutely free. The game is like Minecraft version of kids. It is pretty evident from the gameplay that a lot of research has been conducted before actually making this game. 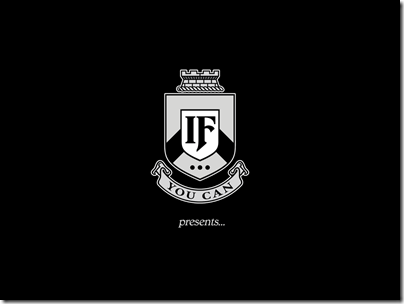 As mentioned game play is of the role playing type. The game starts with a video telling a story about the setup of the game. With beautiful graphics and dramatic voices the story begins stating a hypothetical village of Greenberry in the planet of Ziggurat. The first chapter begins when you are asked for your age and gender so that the character can be designed accordingly. You get to choose amongst the various features of your character like eyes, fur, shoes, ears, clothes, tail. Later you are asked to create your house for which you have to collect stones and wood from the area around you.

The basic aim of the game is just to improve the emotional and analytical skills of the child. This is pretty evident from the fact that at moments you have to make a conversation in the game. A character will throw a question to your character and the child has to choose amongst some options out of which he can reply. The music of the game is pretty majestic and compliments the game play pretty well.

Apart from your own character there are many other characters with different professions such as ‘constructor’, ‘Fisherman’ and so on, so that a child learns what all professions are there. With the questions like, “are you sure, there is no going back from here”, the basic decision making capabilities are also acquired. 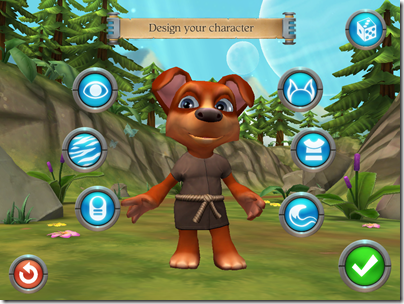 The game also has a parents section which can be accessed from the top right corner of the main menu. The parents section gives you an option to register with SEL content. With this option a parent can sign up for receiving emails regarding his child’s play sessions and their progress in Social and Emotional Learning. Parents can also sign up for further activities under SEL category which are approved by the SEL experts. 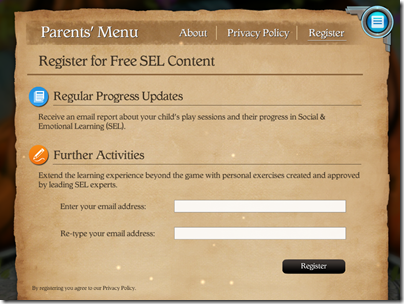 The difficulty level of the game is efficiently decided so that it is adequately challenging for the defined age group. Also, the options to choose as an answer to a question are chosen such that they do not infuse any negativity into the young minds. The ability of tracking the progress of the child is simply amazing. Considering the fact, that gadgets are pretty common amongst children these days and instead of wasting time they can learn something out of it.

Get IF.. game app for iPad free from here.